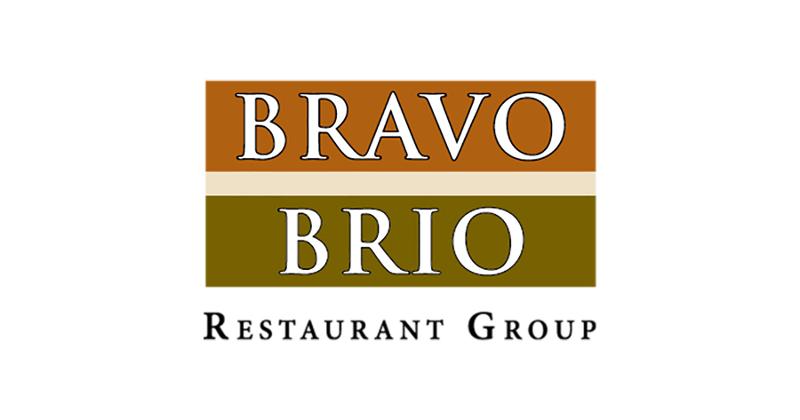 The deal, expected to be completed in the second quarter, comes after a tumultuous period for the Italian casual-dining chain owner. The company’s chains have struggled for years, including a 5.7% decline in the quarter ended Sept. 24. The company has closed seven locations in the last half of the year.

And its stock price has been steadily declining since it went public in 2010 and traded in the $20s shortly thereafter. The stock closed at $3.50 a share Wednesday.

The $100 million deal gives Bravo Brio an acquisition multiple of 4 times earnings before interest, taxes, depreciation and amortization, or EBITDA.

“Our board of directors, in consultation with our advisors, has evaluated all options available to BBRG and we are confident that this transaction maximizes value for our shareholders,” Rick Doody, BBRG’s chairman, said in a statement. He said that GP has a “distinguished track record of being an active and valuable partner to its invested companies” and has an “operationally oriented approach.”

GP Investments has made a number of investments over the years in companies in many industries. It owned the Brazilian steak chain Fogo de Chao, selling it to Thomas H. Lee Partners in 2012, and currently owns the U.K.-based Mediterranean chain Leon.

“Bravo Brio has two best-in-class restaurant brands, an enduring culture, and a team committed to delivering exceptional dining experiences to its guests,” Antonio Bonchristiano, CEO of GP Investments, said in a statement.

He noted that Bravo Brio will have more “flexibility” to make changes as a private company.

“As a private entity, we will have greater flexibility to take a long-term view as we invest in Bravo Brio’s future growth and expansion, which will drive rewards for the company and our investors,” Bonchristiano said.