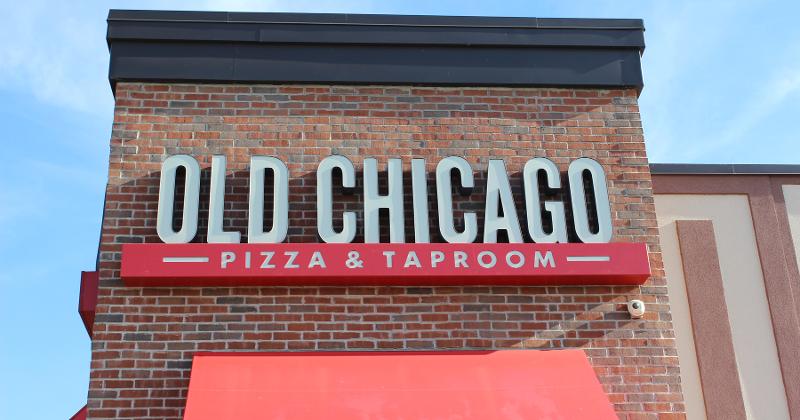 The parent of Logan’s Roadhouse and Old Chicago Pizza & Taproom has been cleared by the bankruptcy court overseeing its Chapter 11 filing to sell its remaining assets for $93 million in waived debt and assumed liabilities.

The buyer was not identified in court documents, but participants in the court proceedings—conducted via telephone rather than in person—identified the party as an affiliate of the seller’s senior lender, Fortress Credit Co. The lender had agreed to buy the bankrupt company, CraftWorks Holdings, for $138 million in early March, before the coronavirus pandemic had upended the economy.

One media report indicated that Fortress intends to reopen at least 150 of the 261 restaurants that were run by CraftWorks. Several weeks after CraftWorks sought bankruptcy protection from creditors on March 3, the company announced that it was “mothballing” all its restaurants and furloughing all unit-level employees because of the pandemic. It later alerted the workers that they had been fired.

Craftworks is also the franchisor of about 77 restaurants.