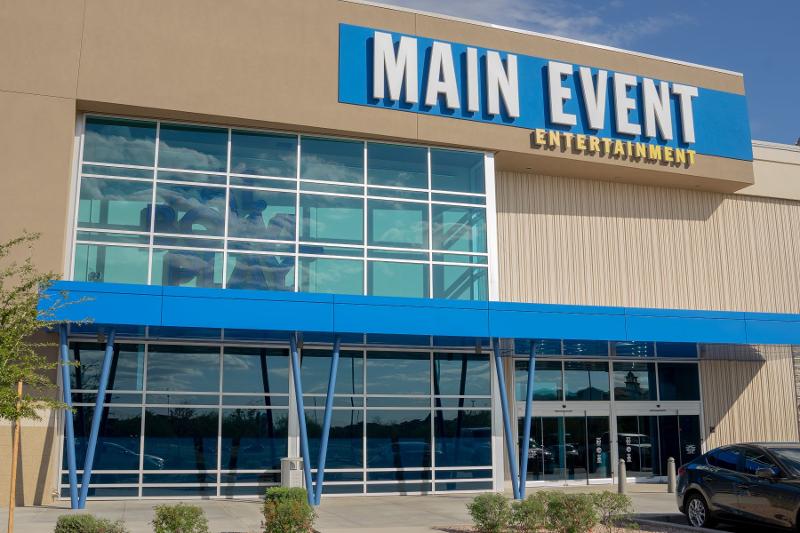 As announced in April, Main Event CEO Chris Morris is now the chief executive officer of Dave & Buster’s and a member of its board. Board Chairman Kevin Sheehan had served as the eatertainment brand’s interim CEO since September, following the retirement announcement of Brian Jenkins.

Sheehan, in a statement, said Dave & Buster’s is excited to “begin capitalizing on the enormous opportunity that this combination creates.”

“These two brands perfectly complement each other, and their joining puts our company in a strategically unparalleled position for accelerated, profitable growth under the leadership of Chris Morris,” Sheehan said.

Coppell, Texas-based Dave & Buster’s, which has been in business for 40 years, has 147 food-and-games centers in North America. Dallas-based Main Event, which debuted in 1998, has 50 locations in 17 states.

The two concepts are similar in their focus on food, drinks and games. But their demographic targets differ: Main Event largely seeks to draw families with young children while Dave & Buster’s caters to young adults.

Dave & Buster’s said it expects to save about $20 million in the next two years from store support center consolidation and supply chain efficiencies following the acquisition.

“We have created a combination of brands and people that will enhance our relationships with our guests and allow us to provide them with even better experiences,” Morris said in a statement. “This is truly a transformational time for our company, and I look forward to embarking on this journey.”

Dave & Buster’s earlier this month announced a record first quarter, with same-store sales up 10.9% over 2019. The chain’s special events business, however, remains down 34.6% compared to pre-pandemic, though executives said it appears to be on an upswing.

“We are excited about the opportunity to be more prescriptive and more surgical in how we market to the adults and leveraging the Main Event ability for us to capitalize on family,” COO Margo Manning told analysts earlier this month.