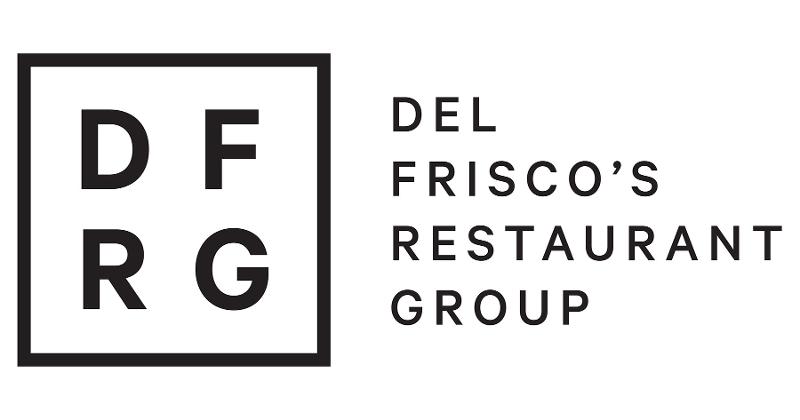 The sale, which is expected to close later this month, gives Macaroni Grill a chain that operates 14 locations in 12 states, but one where same-store sales have been struggling for some time, including a 6% decrease in the second quarter.

The deal continues a period in which restaurant chains are trading hands among brand collectors. Del Frisco’s has been working to sell Sullivan’s since March and earlier this year purchased Barteca Restaurant Group, the owner of Barcelona Wine Bar and Bartaco.

“The sale of Sullivan’s Steakhouse enhances our financial condition while enabling us to sharpen our focus on opportunities with the highest potential for strong returns,” Norman Abdallah, CEO of Del Frisco’s, said in a statement.

The deal will give Macaroni Grill the second concept it’s been trying to acquire for several months.

Macaroni Grill had been in bankruptcy only last year. But it has since emerged with 108 company and franchised locations and a desire to add another brand. It had made an unsuccessful bid for Bravo Brio Restaurant Group but now adds Sullivan’s to its 85-unit flagship concept.

“The acquisition of Sullivan’s Steakhouse is precisely aligned with our strategic plan and vision,” Macaroni Grill CEO Nishant Machado said in a statement. “The brand complements our existing restaurant portfolio.”

Scott Smith, who had been president of Sullivan’s since January of last year, will remain with Del Frisco’s as president of the company’s flagship Double Eagle Steakhouse. Ray Risley, who had led the brand, has resigned “to pursue other interests.”

Abdallah said that Smith has “significant international experience that will add value as we consider licensing opportunities for our flagship brand outside the U.S.”