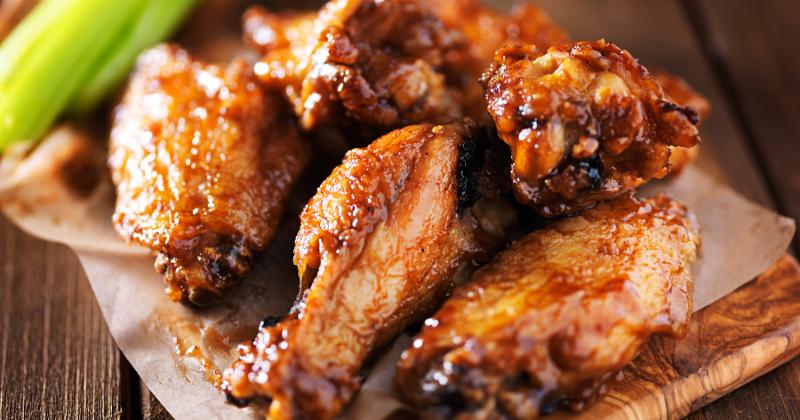 Fat Brands has reached a deal to acquire Native Grill & Wings, a 24-unit chicken wing chain out of Arizona, for $20 million, the company said on Monday.

It is the fourth deal of the year for the Los Angeles-based brand collector, which has acquired Global Franchise Group and Twin Peaks and is finalizing a purchase of the fast-casual Italian chain Fazoli’s. The deals had a combined value of about $900 million.

This one is small by comparison. Native Grill is a casual-dining wing chain that struggled during the pandemic, with system sales declining 37.5% last year to $35.6 million, according to data from Restaurant Business sister company Technomic.

Native Grill is expected to boost Fat Brands’ earnings by $3 million in adjusted EBITDA, or earnings before interest, taxes, depreciation and amortization. That gives the deal an earnings multiple of about 6.7 times earnings.

But it gives Fat Brands its third chicken wing chain, after Hurricane Grill and Wings and Buffalo’s. CEO Andy Wiederhorn hinted at taking a run at another wing concept on a recent episode of the RB podcast “A Deeper Dive.”

“With the chicken wing sector growing in popularity throughout the pandemic, we knew that we wanted to continue developing our portfolio further into this category by bringing in a brand that would complement our existing wing concepts,” he said in a statement.

Wiederhorn said that Native Grill “has been on our radar for some time given its ability to remain nimble and deliver strong systemwide sales growth over the past year.”

Native Grill is owned by Wingtime, LLC, a subsidiary of Cybeck Capital Partners. Dan Chaon, CEO of Native Grill, said that Fat Brands’ “franchising and operational synergies” should be able to “maximize the potential of the Native Grill and Wings brand and our franchisees.”

The deal is expected to close in mid-December.