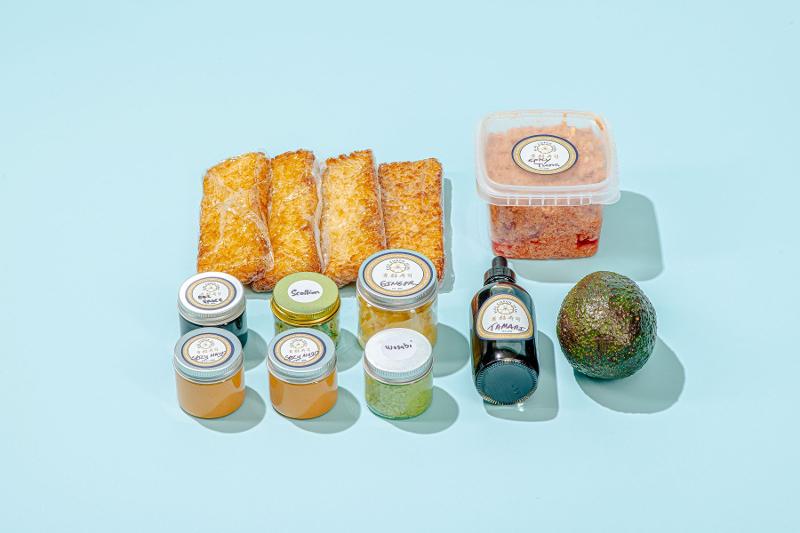 Goldbelly, which sells dishes from 850 different restaurants on its platform, said it will “build an omnichannel future for the restaurant industry,” according to a statement.

The $100 million investment round was led by equity firm Spectrum Equity, with participation from existing investor Intel Capital.

Goldbelly received $20 million in funding in 2018 from Enlightened Hospitality Investments, the group led by restaurateur Danny Meyer. At that time, the platform had 350 restaurant partners.

Goldbelly was founded in 2013 and now has 850 restaurants participating on its platform. It allows chefs such as Thomas Keller, Stephanie Izard and David Chang to sell and ship their signature dishes around the country.

“As pioneers of the world of food e-commerce, this investment enables us to continue redefining the ways in which consumers can interact with the foods and restaurants they love at home,” Goldbelly founder and CEO Joe Ariel said in a statement.

Goldbelly has seen significant growth during the pandemic. The company added more than 1 million new customers in 2020 and saw its overall business grow more than 300% year over year, it said.

It will use this latest investment to scale its technology and operations, speed the onboarding of new chefs and restaurants and launch new content initiatives. Goldbelly recently launched a virtual cook-along series.

“The restaurant technology space has seen tremendous innovation over the last decade, but Goldbelly is the first company to offer restaurants the opportunity to turn what has historically been a hyper-local business model into one with a national reach,” Pete Jensen, managing director at Spectrum Equity, said in a statement. “Goldbelly enables restaurants to more easily access e-commerce, opening up new markets that were previously unreachable, and it allows consumers to experience the most iconic food makers and best regional cuisines, regardless of where they live. We’re excited to collaborate with Joe to help the company and its restaurant partners realize the huge potential of this opportunity in food e-commerce.”

This story has been updated to correct the spelling of Cristina Miller's name.