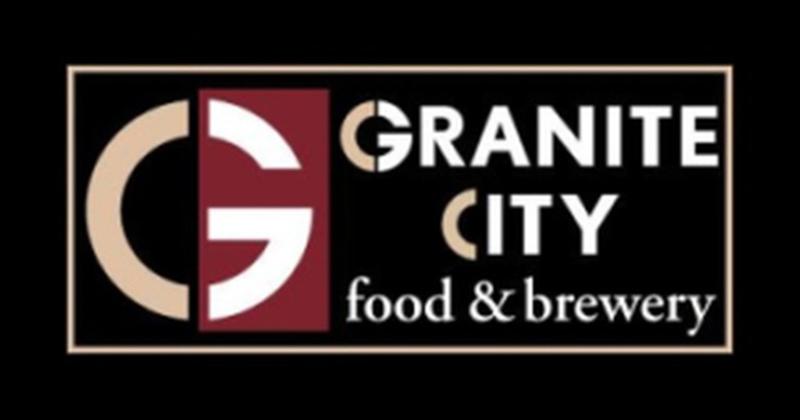 The parent of Granite City Food & Brewery and Cadillac Ranch has filed for Chapter 11 bankruptcy protection, saying consumers’ shift to online shopping and off-premise consumption has left the operation in a struggle to pay the rents of branches located in retail malls.

The bankruptcy petition says that GCFB intends to simultaneously seek approval of an auction of the company. The company said it has entered into a so-called stalking horse agreement with a bidder willing to pay $7.5 million for the 29-restaurant operation if a higher bid is not forthcoming.

In an affidavit to the filing, GCFB CEO Dick Lynch said his charge had been seeking a refinancing or strategic alternative since July.

Lynch also blamed his brands’ problems on increased competition, not only from other brewpub concepts and casual chains, but also fast-casual brands such as Chipotle Mexican Grill and Panera Bread.

But much of the explanation he provides in the filing deals with the downturn in retailing and what Lynch contends was a sharp upswing in home delivery. With shopping preferences switching from brick-and-mortar stores to online marketplaces, “Consumers developed a preference for eating takeout or delivered food in the comfort of their own homes, as opposed to spending time for a sit-down meal at a casual-dining location,” Lynch wrote. “This led to declining foot traffic in shopping malls and retail outposts where many restaurants, including most of the debtors’ restaurants, are (or were) located.”

The Granite City chain had tried to counter the drop in on-premise dining by intensifying the brand’s focus on shareable items and cocktails and transforming the restaurants into more enjoyable places to work. The strategy was to make the outlets more fun for the staff, which would translate into a better social experience for guests. All of the intended recipes stressed the experience of dining at a Granite City instead of eating on a couch at home, watching TV.