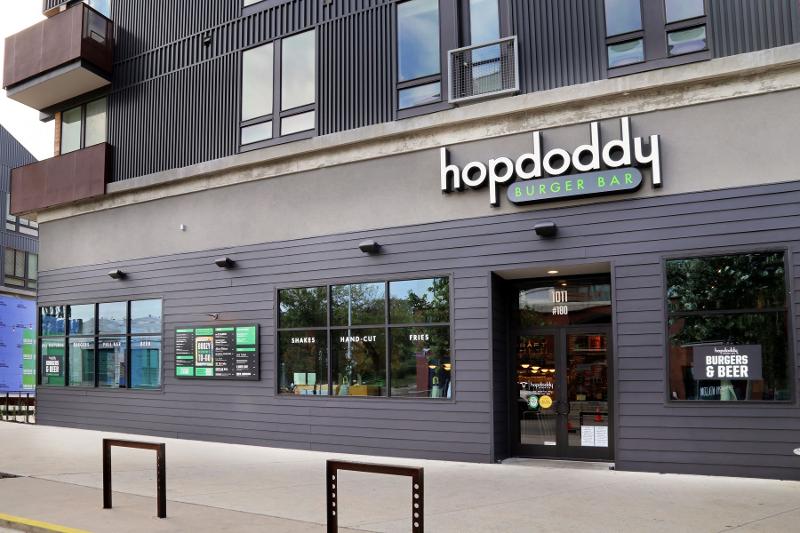 Details of the deal were not disclosed, but the combined company will be backed by private-equity group L Catterton, which has a majority stake in Hopdoddy.

The new group will be led by Hopdoddy CEO Jeff Chandler. Grub founder and CEO Jimmy Loup will retain the second-largest stake in the combined business and join the company’s board of directors.

Austin-based Hopdoddy has 32 restaurants in five states. Grub, which was founded in College Station, Texas, in 2012, has 18 locations in four states.

“We have much in common, from our team-centric cultures and commitment to people, to exciting menus and a tireless focus on the guest experience,” Chandler said in a statement. “We think very much alike and share a long-term vision, which will serve us well as we come together and embark on our next stage of growth.”

The deal is one of several in recent months in which like-minded smaller, regional chains have joined forces to fuel their expansion.

In November, BurgerFi completed its $157 million acquisition of Anthony’s Coal Fired Pizza & Wings, the first purchase in a longer-term strategy of building a multibrand platform, it has said.

On a larger scale, JAB Holdings announced last summer that it would combine three of its fast-casual chains, Panera Bread, Einstein Bros. Bagels and Caribou Coffee into a “new powerhouse platform” called Panera Brands. In November, Panera Brands said it intended to go public, with an assist from restaurateur Danny Meyer’s USHG Acquisition Corp., a special purpose acquisition company or SPAC. That IPO has not yet happened.