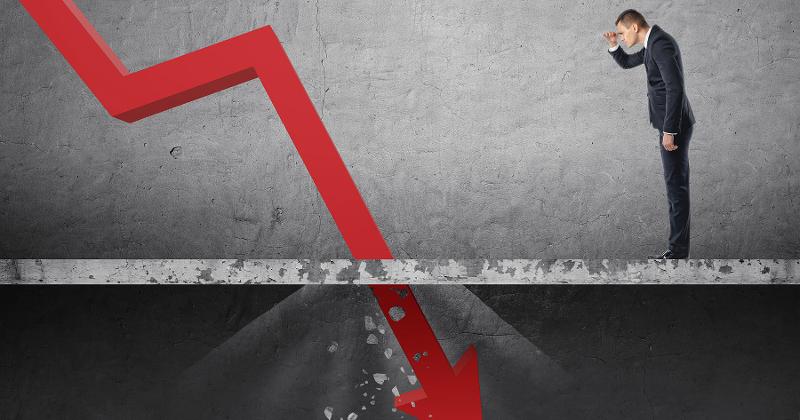 Hurricane Harvey walloped chain restaurants in Texas with a 15% drop in same-store sales for the final week of August, according to a just-released gauge of last month’s industrywide sales and traffic activity.

TDn2K’s monthly Restaurant Industry Snapshot also revealed that restaurants nationwide sharply felt the diversion of about $450 million in disposable income to watching the Aug. 26 Mayweather-McGregor prizefight. The championship bout not only sopped up dollars that might have otherwise gone to dining out, but also kept many consumers home in front of their televisions, watching the $100 pay-per-view event, TDn2K observed.

The damage was particularly severe for upscale casual and fine-dining restaurants, the research company noted. Casual-dining brands that carried the event enjoyed an uplift in sales, it added.

Overall, traffic at restaurants dropped 3.9% and same-store sales slipped 2% in August, said TDn2K. Both figures represent a 0.7-point improvement over the industry’s performance in July, though the uptick was not evenly spread across the month.

“August is really a tale of two different periods,” explained Victor Fernandez, executive director of insights and knowledge for TDn2K. The month started off relatively strong, with comps down 1.4% for the first three weeks, or half of what they were for the comparable period of July. Similarly, traffic was down 3%, an improvement over July.

But bad weather and the pay-per-view fight delivered a one-two punch in the final week of last month. TDn2K indicated that comps for Texas restaurants were down only about 2% before Harvey hit, but dipped another 13 points as the result of closures and a virtual stop in traffic.