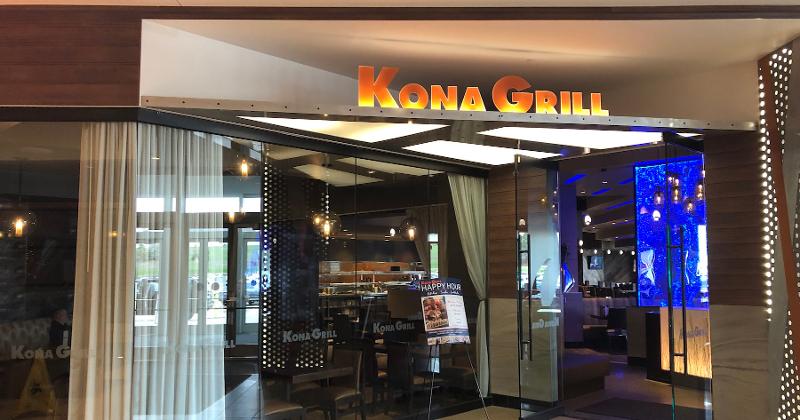 An injection of STK’s bar and kitchen smarts into new sister concept Kona Grill helped to raise the latter’s same-store sales by 3.9% during the fourth quarter of 2019, according to preliminary results released today by the two polished chains’ parent, One Group Hospitality.

Comps at company-run branches of STK, a high-end steakhouse concept, rose 8.9% for the quarter, One Group said.

It described the results from Kona’s first quarter as a One Group holding as stronger than expected. “We attribute the brand’s traction to its sales-driven culture and effective execution at all levels,” One Group CEO Manny Hilario said in a statement. He specifically cited Kona’s strong performance during the holidays, and said the operation benefited from the transfer of STK’s bar and dining room practices to the new holding,

The company acquired 24-unit Kona at the end of the third quarter for about $25 million and the assumption of $11 million in working capital liabilities. Kona was operating under bankruptcy protection at the time.

The company operates 13 STK restaurants, as well as several one-off brands such as Bagatelle, a French bistro, and Heliot Steak House.

Corporate sales and profits were not included in the preliminary financial report.