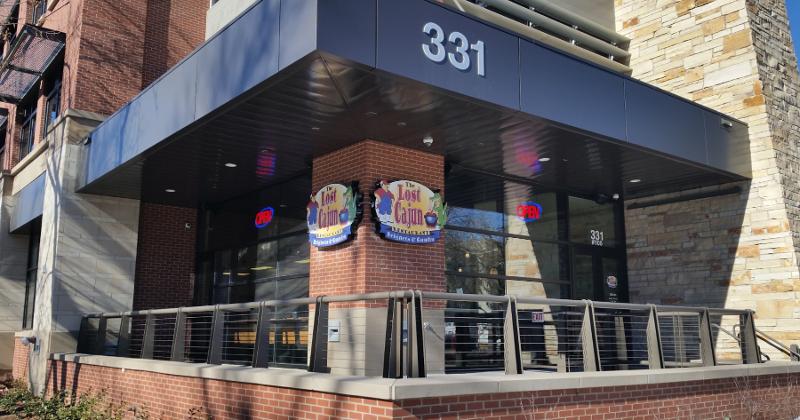 Photograph courtesy of The Lost Cajun

The Lost Cajun has been acquired by Executive Decisions Group Inc. (EDGI), a franchise consulting company that plans to get the casual-dining chain back into growth mode.

Financial terms of the deal were not disclosed. It includes The Lost Cajun’s 23 franchised restaurants as well as a lone corporate-owned location and The Lost Cajun Spice Company, which handles the sale and distribution of goods to the chain’s restaurants.

It’s the first direct acquisition for EDGI, which did the deal through subsidiary Summa Consulting Group, an Arizona-based franchise consultant.

“We recognized something special about The Lost Cajun,” said Robert Stidham, founder and CEO of Summa, in a statement. “We’re excited to commit our time, talent and resources into growing this popular family-friendly restaurant franchise and introducing it to a new and expansive customer base over the next few years.”

The Lost Cajun was founded in 2010 by Raymond Griffin, a Louisiana native who left the Bayou with his wife to chase their dream of living in the Rockies and running gumbo restaurant. After opening their first location in Frisco, Colo., the concept grew rapidly, extending to 26 units in seven states by 2019.

The Lost Cajun’s fun, family-friendly atmosphere made its restaurants a popular tourist spot. But it was hit hard by the pandemic, and declared bankruptcy last April.

It emerged in December, largely thanks to financial support from Griffin himself, and has been in the process of refilling its development pipeline. Its new owner will pick up where that effort left off.

“EDGI and its relationship to Summa offered us a fantastic opportunity to expand the business, while preserving what makes The Lost Cajun so authentic,” Griffin said in a statement.

Griffin will remain part of the new company, Happy Cajun Hospitality, as an advisor and consultant.

“We’re committed to honoring Griff’s original vision for The Lost Cajun by preserving the traditional Southern hospitality culture and authentic Cajun cuisine he’s built and perfected over the past 12 years,” Stidham said.

All of The Lost Cajun’s restaurants will continue to be operated by franchisees, except for the Slidell, La., location, which will remain company-owned and operated.