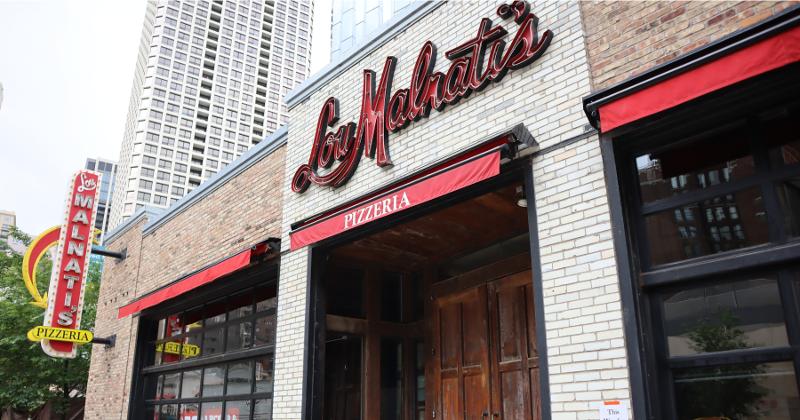 The chain's owners include BDT Capital Partners, which bought an undisclosed equity stake in the company in 2016. Malnati's enterprise value in the sale was $500 million, according to Bloomberg, which was the first to report the news.

Owner Marc Malnati confirmed the sale to the Chicago Sun-Times on Friday. He and his brother, Rick, will retain a stake in the business that was founded by their father, Lou, in 1971.

Lou Malnati's and BDT had not responded to requests for comment as of publication time.

The suburban Chicago chain has 71 locations in four states: Illinois (58), Arizona (five), Wisconsin (four) and Indiana (four). It is known for its traditional Chicago-style deep-dish pizza as well as thin-crust pies. It also has a mail-order pizza business.

BDT's investment helped the company grow into Arizona and around the Midwest, Marc Malnati told the newspaper. "They feel like they served their purpose with us ... and so they sold the interest that they bought to Meritage."

He said he and his brother are still the largest individual investors and that there will be no changes at the chain, "just longer-term capital."

Bloomberg reported in April that the company was exploring a sale.

San Francisco-based Meritage Group manages more than $11 billion in assets, according to its website.