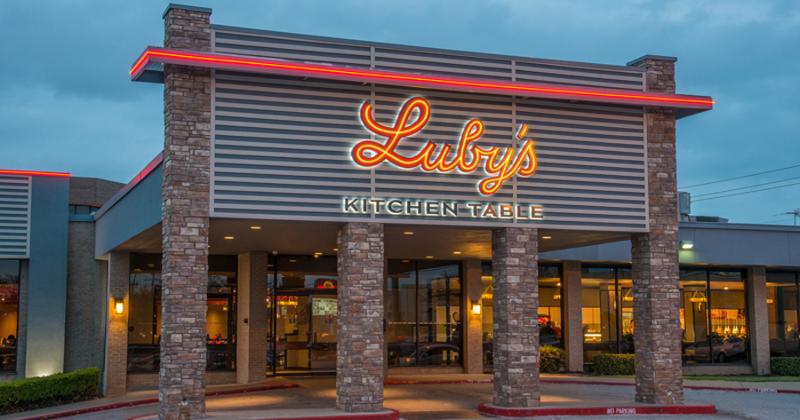 Luby’s said it intends to sell its assets and distribute the proceeds to shareholders after paying off debt.

The company left open the possibility of being acquired in its entirety but specified that it would sell its holdings piecemeal if need be. That could include separate sales of its namesake cafeteria chain, the Fuddruckers fast-casual burger chain and a contract management company called Culinary Contract Services. It also intends to sell its real estate.

Luby’s said its board will draft a timeframe for the sales, with an orderly winddown of operations to follow. The plan is subject to approval by shareholders first.

A special committee appointed by Luby’s board recommended a sale as a way of unlocking more of the company’s value for shareholders, the company said.

"We believe that proceeding with this sale process followed by distributions contemplated under a proceeds distribution plan will maximize value for our stockholders, while also preserving the flexibility to pursue a sale of the Company should a compelling offer that delivers superior value be made,” Luby’s CEO Chris Pappas said in a statement. “This path also provides for the potential to place the restaurant operations with well-capitalized owners moving forward."

The company has been struggling for a long period that extends to before the coronavirus pandemic. Softening sales had led to the steady closings of stores, including all but one unit of a third restaurant chain, Cheeseburger in Paradise. Thirty restaurants across the brands were closed as of last July. It started exploring "strategic alternatives" in September.

The pandemic worsened the situation, and management noted in announcing the sale that the board's special committee took the challenges of the COVID-19 crisis into effect. In late March, the company decided to close 35 of the 72 restaurants that were open at the start of the pandemic.

At that time, its holdings included 29 Luby’s units, five Fuddruckers and the lone Cheeseburger in Paradise casual restaurant.