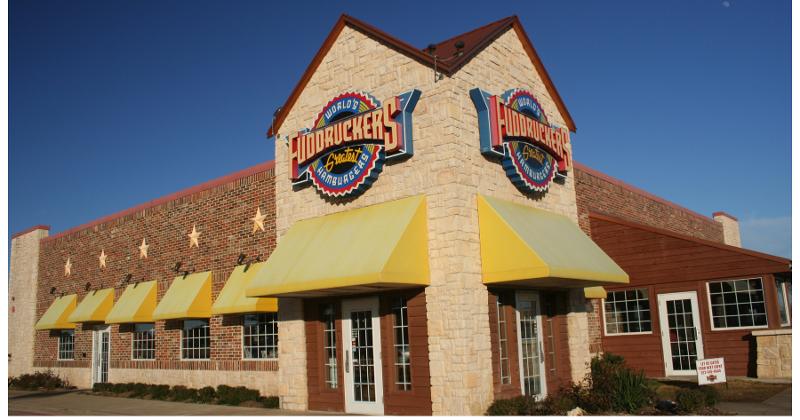 Luby’s has agreed to sell its 92-unit Fuddruckers fast-casual brand to an affiliate of the chain’s largest franchisee, Black Titan Enterprises, in a buyout deal with a potential value of $18.5 million.

The Back Titan affiliate has also agreed to buy the land underneath what are now company-operated Fuddruckers units. The details of that transaction, including the price, were not disclosed.

The sale of the restaurant chain is the latest step in Luby’s liquidation, which was announced in September after the cafeteria operator failed to find a buyer. Luby’s main business is its namesake cafeterias, including four that are paired with a Fuddruckers.

Luby’s said it will hang onto those four Fuddruckers, as well as five standalone units.

Perkins will serve as CEO of Black Titan Franchise Systems, or BTFS, as he does for Black Titan Enterprises and Perkins Management Systems.

The deal announced Thursday by Luby’s calls for Black Titan Franchise Systems, or BTFS, to provide Luby’s with a note for most of the $18.5 million transaction price.  Luby’s said it cannot guarantee the value will remain at $18.5 million, but the public company is not adjusting its projections of what its liquidation will fetch.

Luby’s said it contacted 150 potential buyers before accepting Perkins’ bid, the highest in the batch.

Luby’s has yet to find a buyer for its cafeterias and its contract management company, Luby's Culinary Contract Services, which competes in several of the non-commercial segments served by Perkins Management Systems.

Fuddruckers was a pioneer of fast-casual dining. It was created by Phil Romano, also the father of Romano’s Macaroni Grill and Eatzi’s, as a place where consumers could get a better burger than what they would find at a typical fast-food restaurant.

The burgers were made to order, and early units featured a butcher shop and bakery.

Luby's said it expects the deal to close within 90 days.