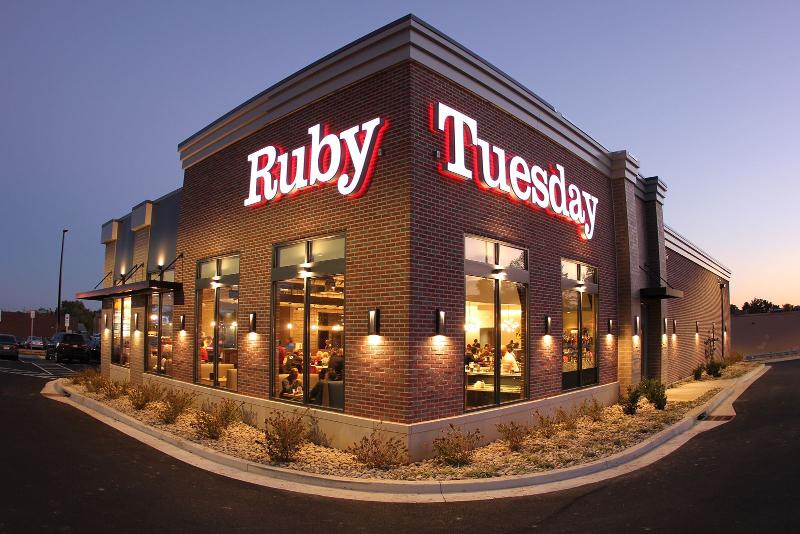 Ruby Tuesday, the iconic bar-and-grill chain, has emerged from federal bankruptcy protection with less debt and a lot fewer restaurants.

The Maryville, Tenn.-based chain, whose decline over the past 15 years has been a symbolic demonstration of the challenges faced by ’80s-era, mall-focused casual-dining restaurants, has 209 locations after the bankruptcy process allowed the company to shed leases and close restaurants.

At the end of 2019, Ruby Tuesday operated 451 locations. But it operated 840 locations a decade ago, according to data from Restaurant Business sister company Technomic.

Much of its future might reside in restaurants that don’t have physical locations at all. In a release announcing the emergence, Ruby Tuesday noted that it will work on developing virtual, delivery-only brands “to capitalize on its core strengths and increased off-premise business.”

Ruby Tuesday’s bankruptcy filing was complex and somewhat controversial, with the company claiming pension funds to help it get through the bankruptcy process and executives getting retention bonuses.

The company, which was owned by NRD Capital, had been struggling for years as consumers shifted to fast-food restaurants, while the company itself underwent a pair of shifts that alienated many of its customers. It had been gradually closing locations since NRD took over the company—when it had 541 restaurants—and was expected to continue doing so for the next few years.

But the pandemic sped that process. The company temporarily closed many of its units, and those closures later became permanent as the dine-in service on which Ruby Tuesday relied largely dried up.

The company said the closure of those locations and the reduction in debt should make it stronger going forward.

“Ruby Tuesday is a healthier company now and is positioned to be more efficient, competitive and stable for the future,” CEO Shawn Lederman said in a statement.

Pachulski Strang Ziehl & Jones was the legal counsel for Ruby Tuesday, CR3 was the financial advisor, FocalPoint Securities was the investment banker and Hilco Real Estate was the lease restructuring advisor.