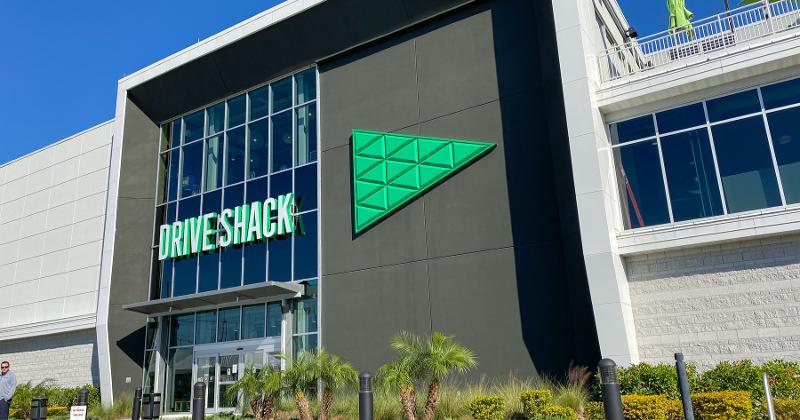 The first locations of Puttery—the latest food-and-golf concept from multi-concept operator Drive Shack—are slated to open this summer in Dallas and Charlotte, N.C., with a total of seven units planned by the end of the year.

McIlroy and his Symphony Ventures team committed to invest at least $10 million over Puttery’s three-year development schedule, in exchange for 10% ownership in each location through 2023, at a price equal to 10% of the total building cost for each unit.

“Puttery is an immersive, unique and one-of-a-kind entertainment golf experience—it is an exciting and logical partnership for me and my investment group,” McIlroy, a four-time majors champion, said in a statement.

The concept features an “adult-focused and modern spin on the classic game of mini-golf” that’s anchored by multiple bars and lounges with an “upscale food and beverage menu,” according to a news release.

Beyond investing, McIlroy has collaborated on the concept’s creation.

“Rory and his team have been incredible partners throughout our entire Puttery evolution,” Drive Shack President and CEO Hana Khouri said in a statement. “Their involvement and viewpoints have helped shape this innovative concept from the start.”