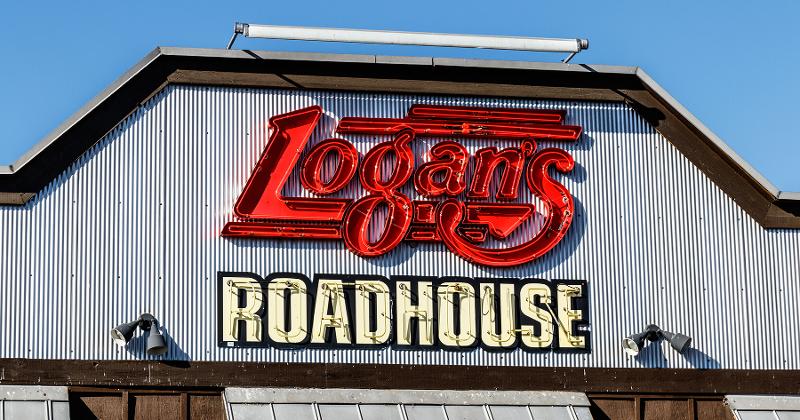 The company, CraftWorks Holdings, said it has asked the court to commence an auction of its assets. In a statement, CraftWorks said a senior lender, Fortress Credit, has agreed to serve as a stalking horse bidder, meaning Fortress has entered a bid the bankrupt company will accept if a higher offer isn’t forthcoming. The amount of that offer was not disclosed by Craftwork in its announcement of the bankruptcy filing.

Documents indicate that Fortress has agreed to provide a "total consideration" of $148 million and the assumption of debt and other liabilities as part of a post-petition financing deal. The agreement will reduce CraftWorks’ debt by $140 million and provide the company with $23 million in working capital to pay employees and otherwise keep the business in operation, according to CraftWorks executives.

Its 261 company-run casual restaurants will remain open during the process, according to CraftWorks. The 77 franchised units of the company’s brands will not be affected, it added.

“Our goal is for CraftWorks Holdings to emerge with a strengthened balance sheet and a further optimized real estate portfolio that will allow us to execute on our growth strategy, compete more effectively in the casual-dining environment in areas in which we have a proven track record of success, and continue to invest in enhancing the dining experience,” said CEO Hazem Ouf.