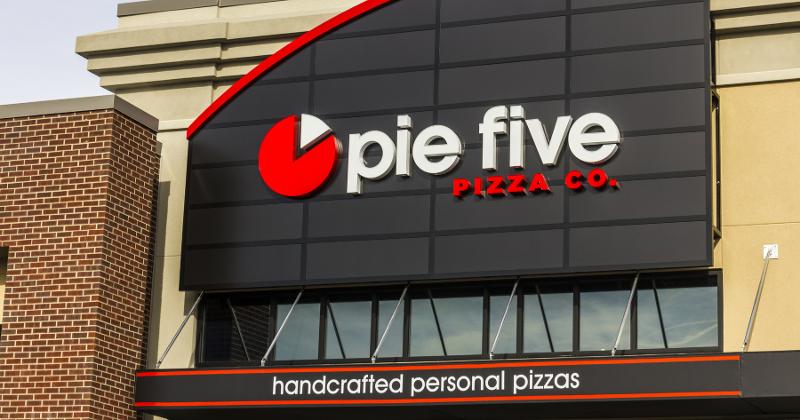 The operator received its second delisting warning in six months late last year, which it appealed.

The appeal was heard last week, and Rave provided evidence the company had regained compliance with Nasdaq’s $1 minimum price bid requirement, according to the company’s filing with the Securities and Exchange Commission.

Rave received a letter Tuesday, letting the operator know that it had regained compliance and that, while its stock was no longer subject to Nasdaq delisting, it would be monitored for 180 days to ensure its compliance with the market’s listing requirements.

The operator has struggled before and during the pandemic. It is currently embroiled in a legal battle with its former CEO, Scott Crane, who is seeking damages for alleged breach of contract, fraudulent inducement and statutory fraud.

Rave reported $2.1 million in revenue for the quarter ended Dec. 27, down about 25% from the same period the prior year.