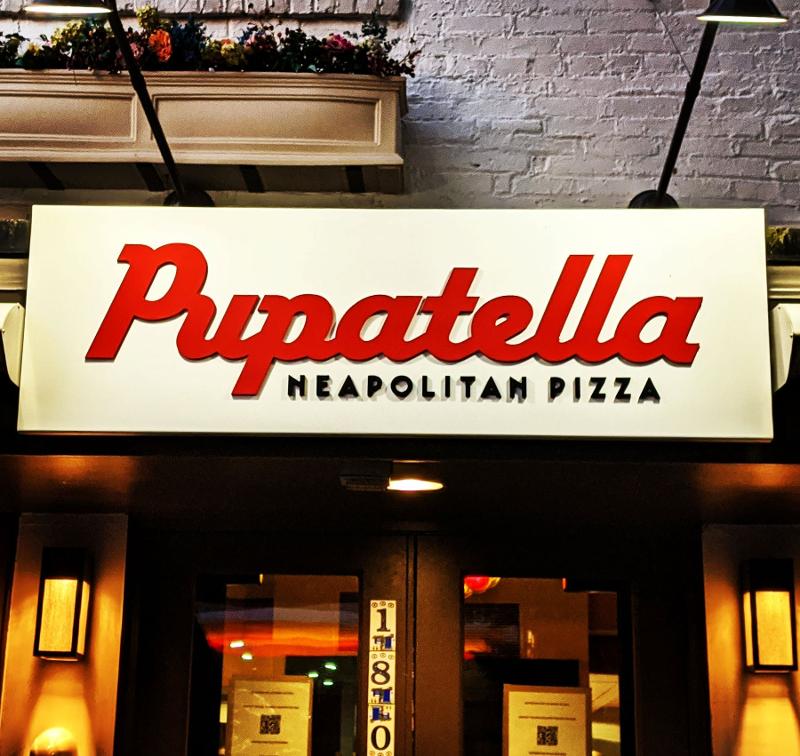 In 2018, the emerging concept raised $3.75 million, allowing it to open three new pizzerias. This new funding round came largely from the same group of private investors, the restaurant said.

Pupatella started as a food truck in Arlington, Va., in 2007, founded by Enzo and Anastasiya Algarme. The first brick-and-mortar restaurant opened three years later. Enzo Algarme was born in Naples, Italy, and wanted to bring those flavors and techniques to the U.S.

All of Pupatella’s crusts are made with only four ingredients (imported weekly from Naples), and every pizza is cooked in 90 seconds over a wood-fired oven made of brick from Mount Vesuvius, the chain said.

“Our focus is always going to be neighborhood Neapolitan, and our most recent capital raise gives us the opportunity to bring the true Naples pizzeria experience to more communities,” Enzo Algarme said in a statement.

In 2016, Pupatella partnered with the founders of Elevation Burger to expand outside of Arlington, Va.

Pupatella features an expansive menu of small plates and salads, Neapolitan pizzas, fried foods of Naples, and panini, as well as cocktails, beer and wine.