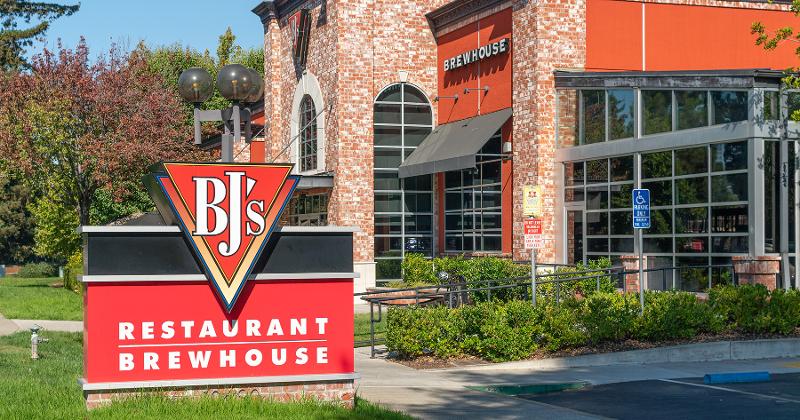 “I have long admired BJ’s differentiated position within casual dining and the quality of its execution,” Shaich said in a statement. “The result is a company that is generating some of the highest average unit sales and guest traffic metrics in the industry. In sum, we have made this investment to help ensure BJ’s has the resources and capabilities to thrive well into the future.”

Shaich is purchasing the stake through Act III, the $300 million fund he formed after retiring from Panera to invest in companies with high growth potential and a social consciousness. The company has also invested in fast casuals Zoes Kitchen and Cava, a New England bakery chain called Tatte and two emerging vegetarian restaurant chains, Clover Food Lab and Life Alive Cafe.

Joining him in the purchase of common stock are what BJ’s described in a statement as “funds and accounts advised by T. Rowe Price Associates.”

“The capital raise announced today, together with other recent actions we have taken, will enhance BJ’s liquidity and strengthen our ability to welcome back our team members and re-open dine-in service at our restaurants in accordance with the social distancing and safety protocols mandated by state and local governments,” BJ’s CEO Greg Trojan said in the statement announcing the pending deal. “We are grateful for the confidence expressed by Act III and T. Rowe Price Associates in BJ’s long-term outlook.”

“In sum, we have made this investment to help ensure BJ’s has the resources and capabilities to thrive well into the future,” said Shaich.

Like most full-service restaurant chains, BJ’s had suffered from the mandated shutdown of dining rooms across most states and social-distancing directives that have kept consumers home. Units that have remained open have relied on takeout and delivery to stay afloat.

Shaich, Restaurant Business’ 2018 Restaurant Leader of the Year, was the co-founder of Panera Bread. He engineered the fast-casual chain’s sale to Krispy Kreme parent JAB Holdings in 2017 for $7.3 billion, still one of the restaurant industry’s biggest deals. He subsequently served as an adviser to JAB and played a key role in that company’s acquisition of Au Bon Pain, the bakery-cafe concept that Shaich ran before buying St. Louis Bread Co. and turning it into Panera.