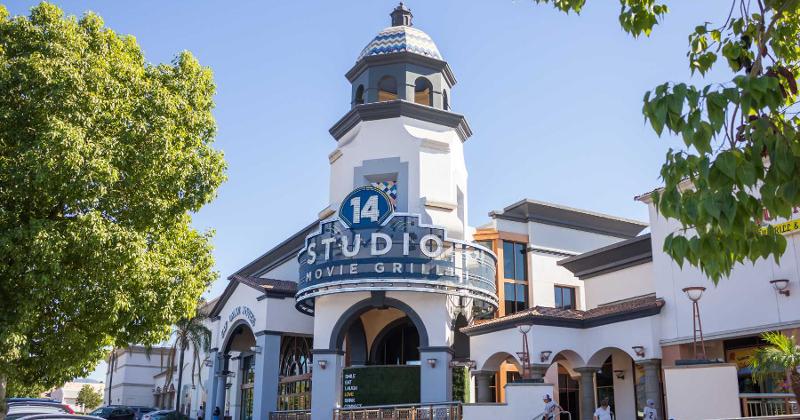 Studio Movie Grill, which lost much of its business when the country locked down last year and studios stopped releasing movies, is coming out of its pandemic shell.

The Dallas-based company last month emerged from bankruptcy. On Wednesday it named a new CEO in longtime CFO Ted Croft. It is currently operating 17 locations and plans to open two more, in Indianapolis on April 29 and in Philadelphia on May 27.

It hopes that vaccines and the release of more movies, along with a bit of pent-up demand, will bring people to its movie theaters with full restaurant menus.

Studio Movie Grill was one of the fastest-growing companies of its kind more than a year ago but the pandemic drained its cash reserves. The company had just $100,000 in cash when it declared bankruptcy in October.

It also had 33 locations. The company will emerge with a smaller number of locations, though it expects to complete construction on a new location near a large mall in Alpharetta, Ga., later this year.

“This has been a challenging time for the industry and the brand,” Croft said in a statement. “It’s a testament to SMG’s founder, team members and our other stakeholders that we’re standing here today delivering a best-in-class experience to folks getting out of their homes and safely back into theaters.”

Studio Movie Grill noted that 2021 has been good thus far with titles such as Tom & Jerry, Nobody and Godzilla vs Kong. But it is also awaiting new titles such as Mortal Kombat, A Quiet Place II, Cruella and Fast & Furious 9.

Croft had been Studio Movie Grill’s chief financial officer and chief operating officer and first joined the company in 2011. Before that he worked with a number of restaurant chains including Macaroni Grill and Corner Bakery.