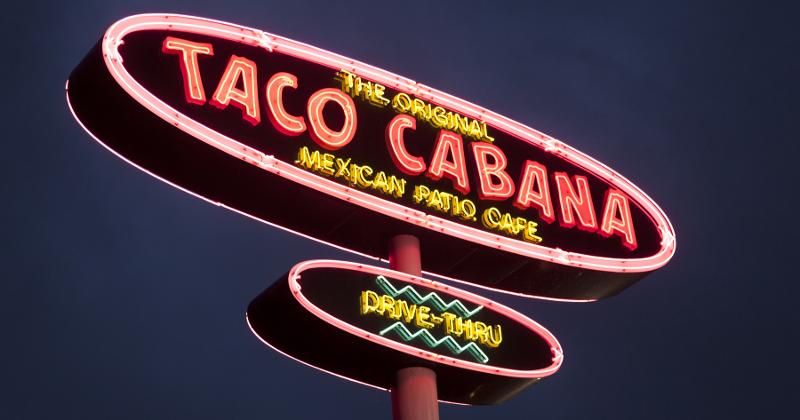 All Taco Cabana locations were back up and running by early March, and the company is now filing insurance claims for the damages.

The Mexican concept appears to be bouncing back, recording its second highest Cinco de Mayo sales per unit in 10 years, Fiesta said.

The company’s total revenues fell 1.3% to $144.7 million during the first quarter, compared to the same period last year.

Fiesta is trying to address the historically challenging labor market by paying an extra $1 an hour to all hourly employees of both brands. The company also raised the minimum hourly wage at Pollo Tropical to $10.

“That extra $1 per hour is just for the time being, to get us through this labor crunch,” CEO Richard Stockinger told analysts late Thursday.

Fiesta has also added a bonus incentive for Q2 for the operations management team to boost retention.

“The labor shortage has resulted in reduced hours at select locations, although the overall reduction in unit opening hours has not yet reached a material level,” Stockinger said. “We will continue to evaluate additional retention strategies and hourly wage compensation levels going forward to ensure we can adequately staff our restaurants.”

Off-premise channels have been key for both brands. During Q1, the company worked to improve Pollo Tropical’s drive-thru infrastructure by completing work on a WiFi signal extension project. The chain is also in the final stages of upgrading all units to a faster drive-thru processing payment system that reduces processing speeds from 25 seconds to less than five seconds per transaction.