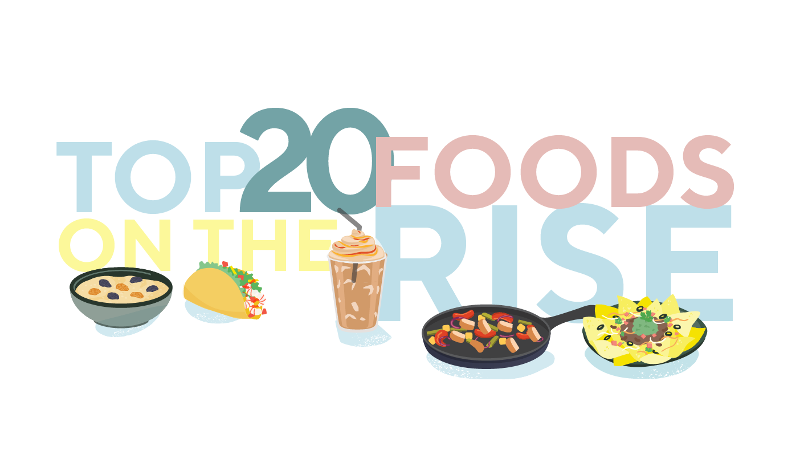 Third-party delivery company DoorDash surveyed 2,000 Americans to find out what and how they were eating during the first six months of 2020. The Deep Dish report reveals that as the pandemic took hold over the country and housebound consumers turned to home cooking and restaurant delivery, some overriding trends emerged.

While 70% of Americans have spent more time cooking over the past half year, 47% agree that they are tired of it. Chicken is getting to be the most boring; 41% are most tired of cooking the bird, followed by pasta.

But chicken is a winner when it comes to ordering food for delivery. A chicken sandwich with french fries was the top item ordered on DoorDash so far this year, and in New York City and Washington, D.C., several chicken dishes came out on top. Chicken quesadillas, chicken Parmigiana and buttermilk fried chicken were all favorites. 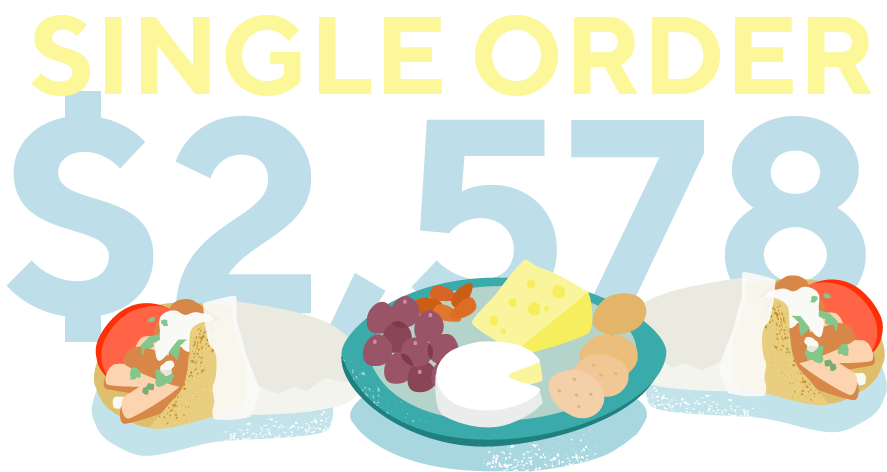 Even though breakfast is quick and easy to make at home, breakfast foods saw a surprising surge in orders. Breakfast burritos were the seventh most-ordered item on DoorDash from January to June. Also on the rise was oatmeal (1,768%), iced caramel coffee (1,660%), blueberry muffins (779%) and those comforting cinnamon rolls.

Flavor preferences tended to skew regionally across the U.S. San Francisco customers are fans of Indian cuisine. The top items ordered in that city were chicken tikka masala, garlic naan, basmati rice, samosas, and saag paneer. Down the coast in Los Angeles, sushi is No. 1, with California rolls, spicy tuna rolls, rainbow rolls and salmon avocado rolls among the favorites. 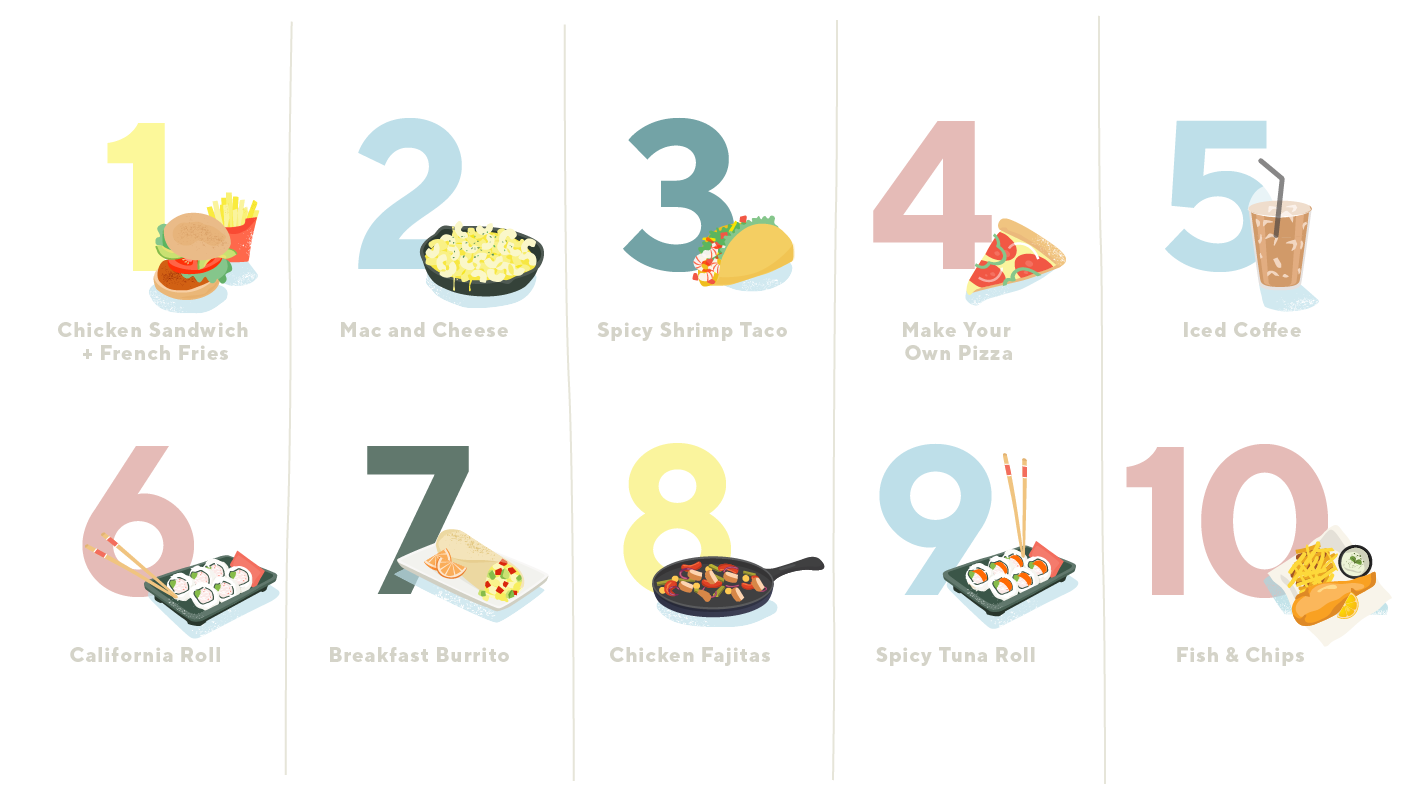 But consumers do miss eating in restaurants and when they return, the cuisine they crave the most is Mexican. Forty percent of respondents miss Mexican food, followed by seafood at 34%. Both of these are too difficult to prepare at home, they said.