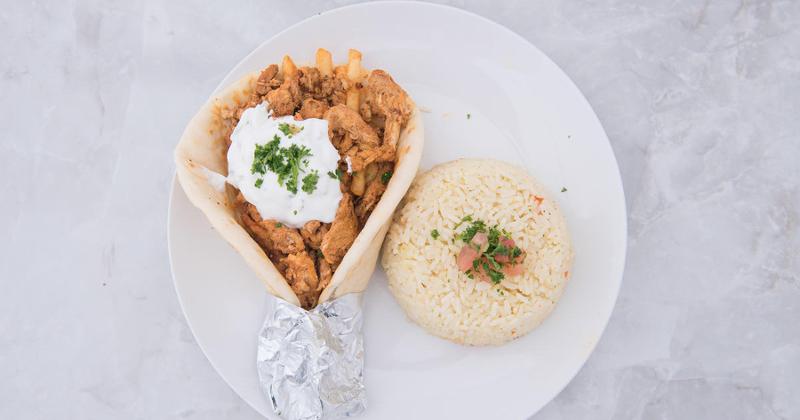 Call it menu simplication, streamlining or shrinkage. It’s happening in every segment of the industry, from quick-service to fine dining, as operators downsize menus to make them more efficient and profitable.

It started at the beginning of the pandemic when takeout and delivery was the only game in town. Restaurants that remained open pared back their menus to items that traveled well and wouldn’t tax understaffed kitchens. Now that outdoor seating and limited dine-in service is available, smaller menus still make sense in many operations.

“When dining rooms began to close, we re-examined our menu and made the decision to reduce the menu and focus on guest favorites,” says Joel Yashinsky, CMO of Applebee’s. “In this time of uncertainty, we know our guests prefer to enjoy the food they are most familiar with. And a smaller menu helped our teams be able to meet the demand for Applebee’s Carside To Go, pick-up and delivery orders.” 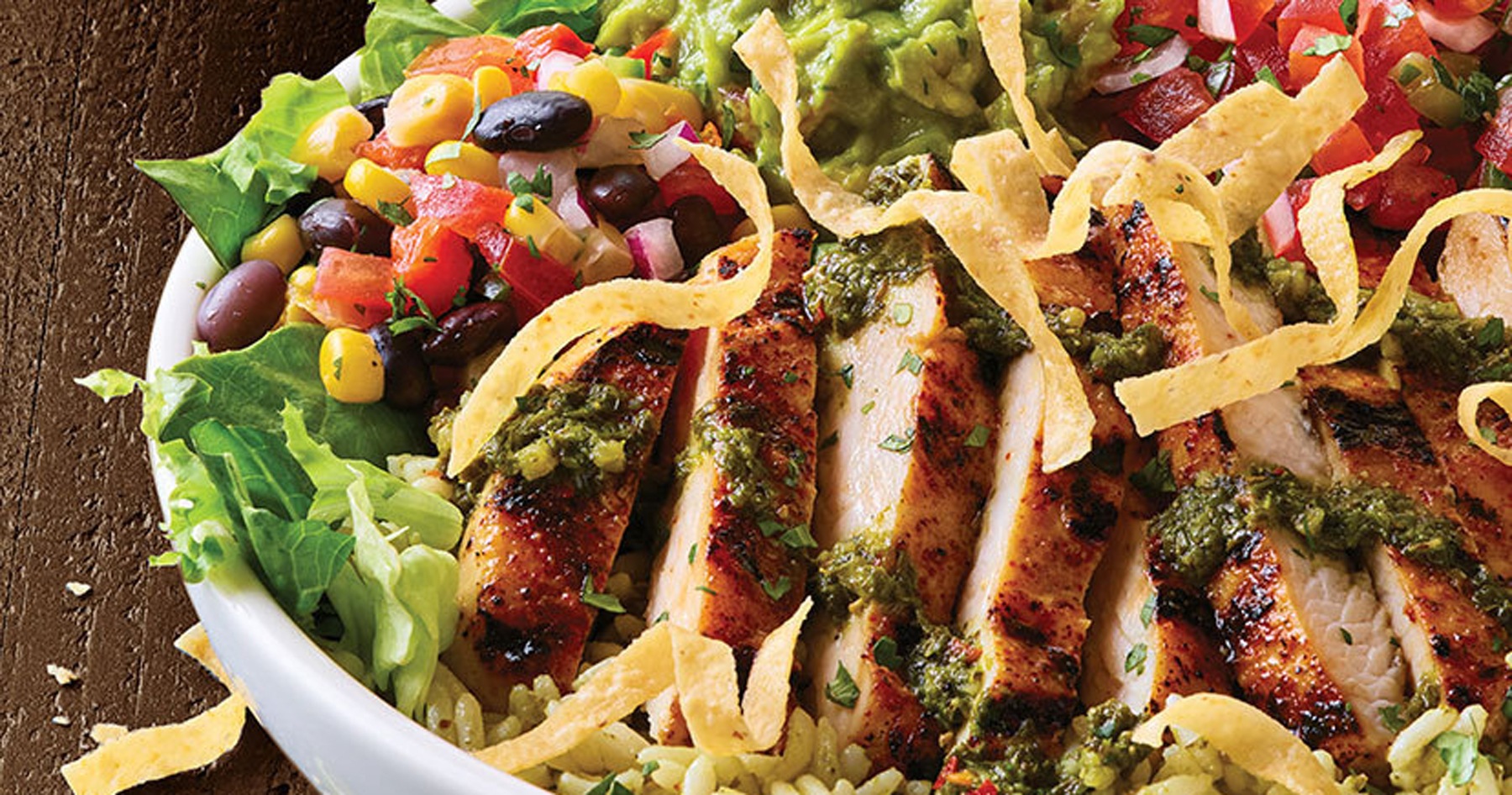 Applebee’s is just one of a slew of restaurants that has recently shaved its menu. In a survey conducted by Rewards Network, a Chicago-based loyalty marketing company, 28% of restaurateurs said they were making menus smaller and more efficient for the kitchen. Cost-saving changes include removing lower-margin items, using less-expensive ingredients and including fewer meat options. Streamlined menus also help operators with cashflow, as cutting back on ingredients can help lower food costs.

In Q2 earnings calls, much talk centered around menu simplification and shrinkage. Taco Bell announced plans to take a dozen items off of its menu, including standbys such as the 7-Layer Burrito and Nachos Supreme. Cheesy Fiesta Potatoes also got chopped, much to the dismay of vegetarians and snackers, as did the Grilled Steak Taco, an item with higher food costs.

In its announcement, Taco Bell said the downsized menu “will leave room for new fan favorites,” suggesting that the company could push out more new items and LTOs in the future.

McDonald’s cut all-day breakfast along with some of its lower-selling items. The move resulted in shaving 15 seconds off drive-thru speed—a key to sales during the pandemic with drive-thrus accounting for a big chunk of business.

At full-service concepts like Applebee’s, speedier service means quicker table turns when restaurant seating is cut in half. “We’ve designed the menu to focus on guest favorites and menu items that allow for seamless kitchen operations—whether guests are dining at home or in the restaurants,” says Yashinksy. Applebee’s offers the same menu for dine-in and takeout.

Olive Garden and Longhorn Steakhouse made a similar move. “When we went to an off-premise-only model, we focused on how we can serve our highest value items, our highest guest satisfaction items and what are the items that we can actually run with just managers,” said Rick Cardenas, CFO of parent company Darden Restaurants during its Q2 earnings call. “Without marketing and the different things that we do on menu development, guests are voting with what they’re buying,” he added. “We can actually see what the guest favorites really are.”

Focusing on guest favorites—the top sellers in many cases—is a smart route to menu streamlining, says David Hopkins, president of Fifteen Group Inc., a hospitality consulting agency. “But make sure you’re also streamlining efficiencies and execution at the time of the guest experience,” he adds.

Social distancing requirements mean there are fewer cooks on the line during peak times, but Hopkins suggests using the shoulder periods between service to do any complicated or advance prep. In addition to cutting back the number of choices in each menu category, include several simpler items that can be executed quickly. “A shrimp cocktail takes no time to get out, but an in-depth appetizer will slow service,” he says.

Along with guest favorites, focus on the most profitable items to create a more concise menu, Hopkins advises. That seems like a no-brainer, but he says that operators try to create a menu by hitting food cost percentages rather than profitability. “That’s detrimental,” Hopkins believes. “Focus on profit margins and then drive guests toward those items by highlighting them on the menu with photos or special callouts.” 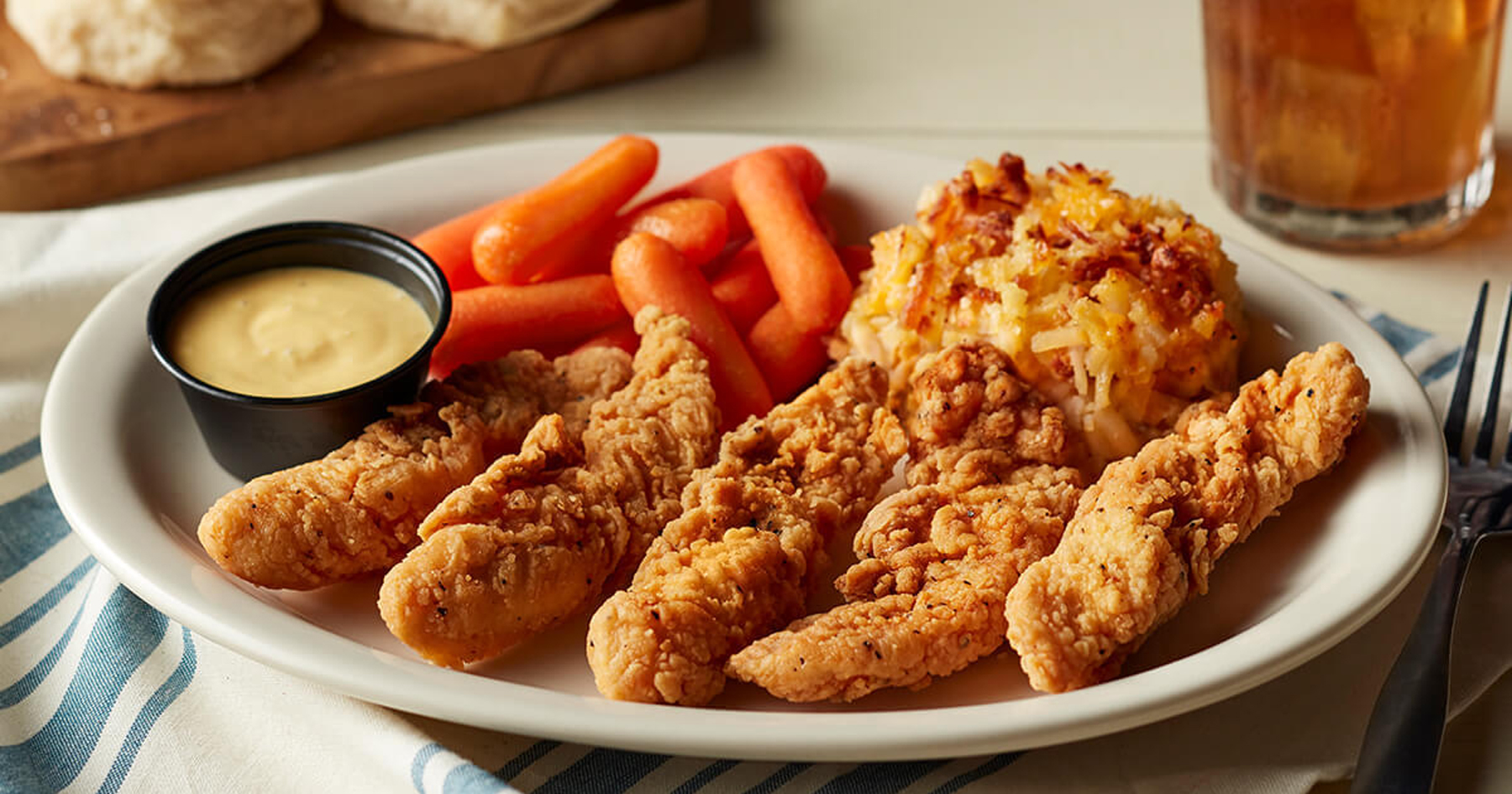 Cracker Barrel recently simplified its menu to make it easier for guests to find their favorites. The menu update was in test before the pandemic, but its release is especially timely for today’s dining-out scene.

“We used to have two sections—Fancy Fixin’s and Country Dinner Plates—that included the same entrees, but offered different protein portion sizes,” says Cammie Spillyards-Schaefer, VP of culinary and menu strategy at Cracker Barrel. “One section included two sides, compared to three sides in the other section. Now, those items are all listed in a new section called ‘Cracker Barrel Favorites.’”

Guests now have the choice of one protein portion and two or three sides, making it easier to customize preferences and price, she says. It reduces BOH confusion over portion sizes as well. 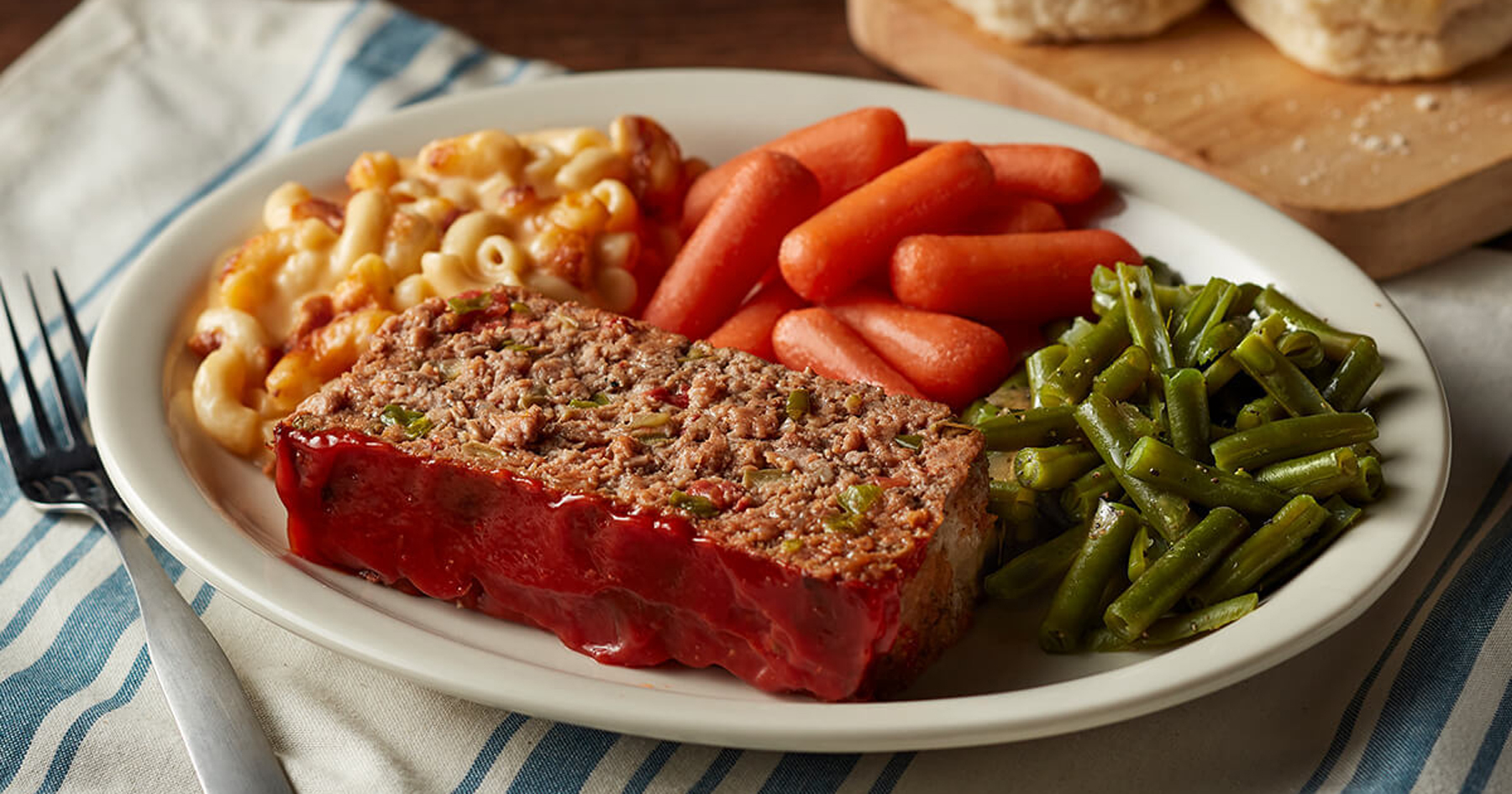 The new Cracker Barrel Favorites category is spotlighted in the center of the menu and contains the chain’s most popular dishes. “These items provide operational efficiency because they are our fastest ticket time items and they are higher margin menu items,” says Spillyards-Schaefer.

“The reorganization gives our team members the streamlined menu they need to ensure a great experience filled with genuine hospitality.”

Cracker Barrel also wanted to bring attention to its everyday value price points, critical for driving frequency, she adds. “We did this by highlighting a new category of menu items called Home Cooked Classics Starting at $7.99, our Weekday Lunch Features Starting at $5.99 and our Downhome Daily Dinners Under $10.”

All in all, 10 items were completely deleted from the new menu, eliminating several SKUs in the process. “Plus we optimized procedures and recipes to be more efficient with this menu launch,” says Spillyards-Schaefer.

Fast casuals typically have smaller menus than casual restaurants, but Pita Mediterranean Street Food, a 34-unit concept based in Atlanta, saw the need for further editing. Its goals were similar to those of restaurants in other segments.

“We scaled back on the more expensive, time-consuming items to focus on speed of service and customer satisfaction,” says CEO and founder Nour Rabai. The result is fewer SKUS and higher profitability.

Everything at Pita is made to order, but some items are more labor intensive. These include the beef kofta kebab, certain rice bowls and platters and the grape leaves—all of which were axed. The highest volume item is the chicken gyro. Although it’s made from scratch, the chicken is marinated ahead and thrown on the grill or threaded on a skewer, says Rabi. And everything on the current menu is delivery-friendly.

The introduction of a new housemade sauce called shattah gives customers the option of making any pita sandwich or bowl spicy. “We created a spinoff of another sauce, adding jalapeno and ghost peppers, so execution is simple,” he says. Shattah was a simple way to meet consumer demand.

Pita’s new menu and a stronger focus on delivery have increased sales. “Our stores are back to 80% to 90% of pre-pandemic numbers,” says Rabai.