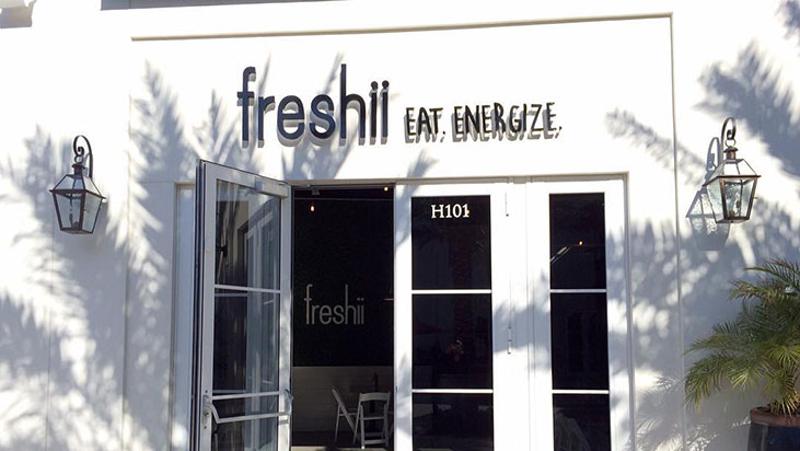 Aiming for real estate currently claimed by the frozen yogurt and juice concepts that dot many a city block, Freshii CEO Matthew Corrin has offered to “cut a deal” with franchisees willing to cut ties with those product lines and convert their units to Freshii locations.

Corrin, who avers that juice and froyo are destined for the same decline the cupcake has seen in recent years, says he’ll waive Freshii’s initial franchise fees for those who take him up on his offer.

“I challenge you to make your restaurant relevant again,” he wrote in an open letter. “My offer is real, and it’s a win-win. The time to act is now — before your froyo or juice business goes out of business.”

This isn’t the first open letter Corrin has penned in recent memory, or the first time he’s seen opportunity in other concepts’ slipping sales. He publicly addressed McDonald’s CEO Steve Easterbrook last year, floating the idea of testing a Freshii kiosk in the burger chain after it posted sales declines.

Earlier this year Freshii sought to siphon business from Chipotle as the chain wrestled with fallout from its multiple food safety scares.