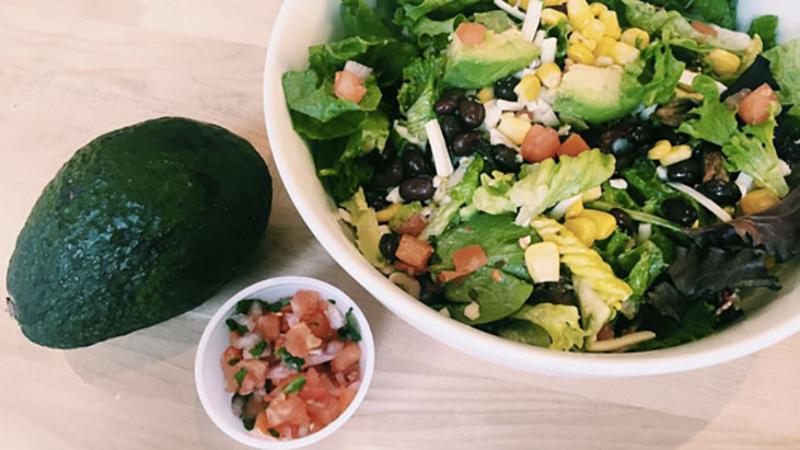 Freshii aims to reap some benefit from Chipotle’s recent troubles, as the emerging chain said it will offer Mexican menu items for half price on Feb. 8—the same day Chipotle units are slated to close for a companywide meeting on food safety.

"Like millions of other people, we at Freshii are big fans of Chipotle," Freshii CEO Matthew Corrin said in a statement, adding that “[i]f a few Chipotle customers fall in love with a Freshii menu item, we hope they'll come back to both stores more often.”

While promoting its one-day discount, Freshii even offered up a mashup of the two chains’ taglines: “Energize with Integrity.”

Chipotle said Tuesday that it will close from 11 a.m. to 3 p.m. for its Feb. 8 all-staff meeting, during which it will share more information about what may have caused the chain’s recent E.coli and norovirus outbreaks, according to news reports.

This is the second time in a year Freshii has seen opportunity in a major chain’s misfortunes. Last May, CEO Matthew Corrin offered to strike a deal with ailing burger giant McDonald’s, challenging CEO Steve Easterbrook to put a Freshii kiosk in one of the QSR’s units as a potential sales-booster.