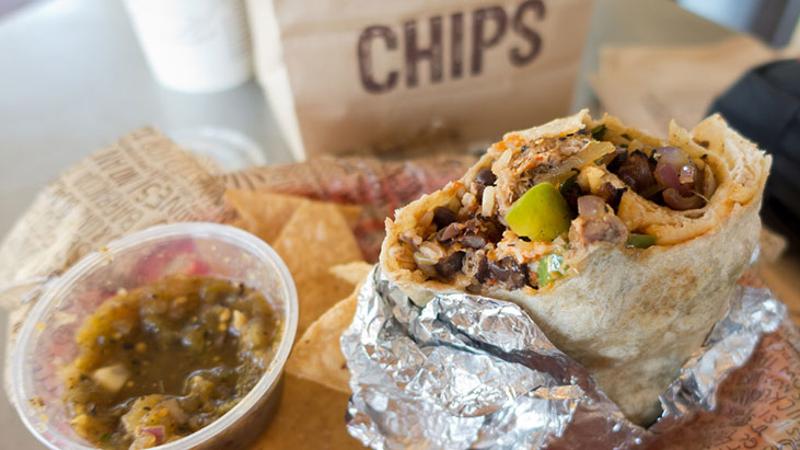 The Centers for Disease Control announced Monday that is investigating more reports of E.coli tied to Chipotle Mexican Grill.

None of these cases were included in the count for the earlier-reported outbreak, the CDC noted, and it is currently unknown whether these cases are connected to that epidemic, which spanned restaurants in nine states.

These five illnesses began between Nov. 18 and Nov. 26, a few weeks after news of the larger epidemic broke.

Confronted with slipping sales in the aftermath of multiple food-safety crises, Chipotle has tried several avenues to save face with would-be patrons. CEO Steve Ells recently appeared on The Today Show in an attempt to assuage consumer fears, and the chain later took out full-page apology ads in 61 U.S. newspapers.