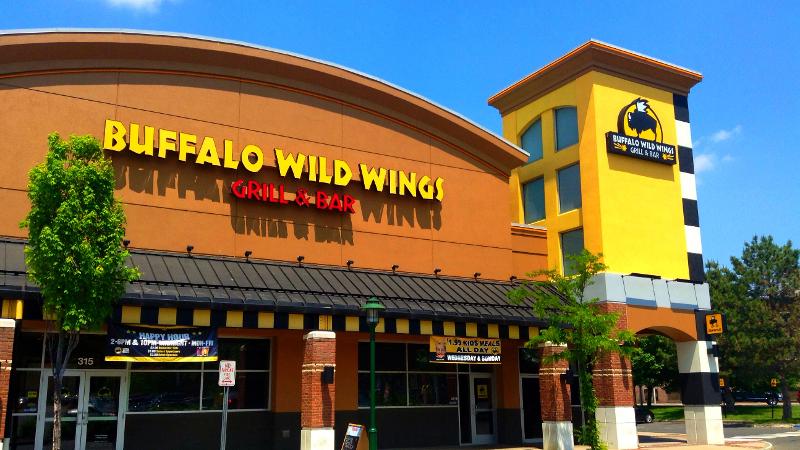 One of Wall Street’s most aggressive activist investors has turned its sights on Buffalo Wild Wings, demanding that the casual chain add new management, change its decision-making process and upgrade food and service.

BWW issued a statement immediately after receiving a letter spelling out the demands of Marcato Capital Management, which holds a 5.2% stake in the franchisor. The statement noted that executives “have met with and spoken with Marcato numerous times,” and will carefully consider the demands set out in the letter.

Marcato expressed frustration that BWW hadn’t acted on those earlier communications, saying that the discussions had begun two months ago.

The company said in a letter to BWW Chairman James Damian that the chain’s current leadership relies too much on instinct and “gut” instead of “tangible evidence” and systematic analysis.

Yesterday, the company announced plans to spend $300 million on stock buybacks, a common way for public companies to push up their stock price.

BWW has one of the most stable managements in casual dining. Sally Smith has led the team as CEO and president for 20 years, and held the CFO’s post for two years beforehand. She was named the full-service sector’s top executive in 2009 by the International Foodservice Manufacturers Association.

Marcato, based in San Francisco, has been very vocal in second-guessing the companies in which it has invested. A week ago, the hedge fund called on Goodyear to return $4.5 billion to shareholders during the next three years. About a week earlier, Marcato’s principals opened discussions with Terex, a crane manufacturer, about improving returns.

Marcato is led by Richard Trainor “Mick” McGuire, an alumnus of the hedge fund Pershing Square Capital Management, whose principal, Bill Ackman, has pressured such chains as McDonald’s and Wendy’s for strategic changes.