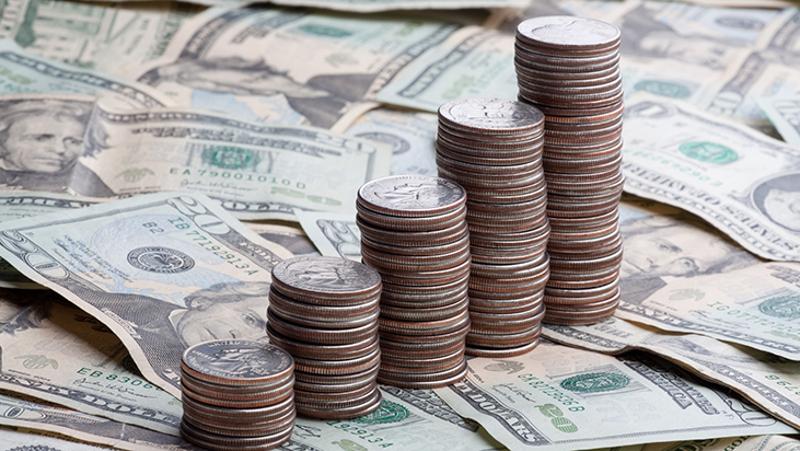 Domino’s dodged the traffic free fall that walloped much of the restaurant industry during the third quarter, posting a domestic same-store sales gain of 13% systemwide and 13.8% for franchised restaurants.

It isn’t the only quick-service brand to prove the downturn was not an ebbing-tide phenomenon. Del Taco, the Tex-Mex chain that changed hands in mid-2015, reported a comp rise of 6.7% for the 12 weeks ended Sept. 6. Same-store sales for company units spiked 7.1% on a 2.3% increase in traffic.

Del Taco attributed the counter-trend performance to a reset of the brand since it was acquired by Levy Acquisition Corp., an investment firm controlled by the Levy family of Chicago, in June 2015. New marketing stresses the freshness of Del Taco’s ingredients and certain unique menu items.

In particular, management cited a strong reception to a new signature taco, called the Del Taco. “It has since broken all-time sales records for new product introductions,” CEO Paul Murphy said in a statement.

Neither Domino’s nor Del Taco was coasting on easy comparisons. Domino’s comps for the year-ago quarter leapt 12%, and Del Taco’s two-year comps are up a combined 12.3%.

Their results are in marked contrast to the industry as a whole. Same-store sales for the whole chain sector dropped 1.1% in September after a 0.5% decline in August.