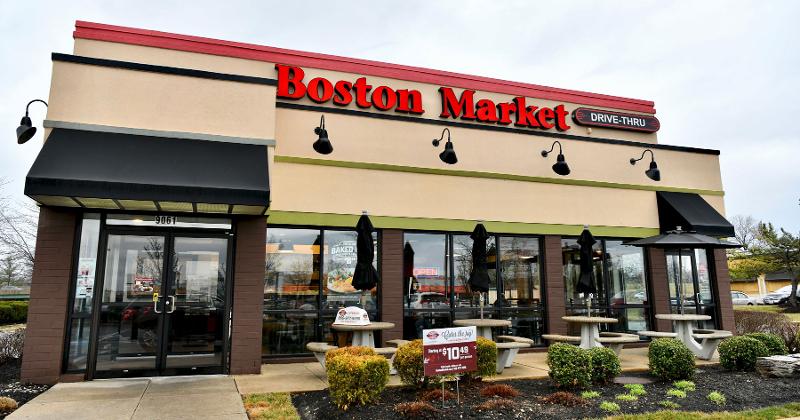 Miller most recently was chief administrative officer and general counsel for the chain, one of many roles he has held at the fast casual over the last quarter century.

“In my time so far, I have met with many people who are genuinely proud to say that they are a part of history here at Boston Market,” Jay Pandya, managing director of Engage Brands and Boston Market’s chairman, said in a statement. “Randy Miller has been one of these individuals and has played a hey role in our success over the past 25 years. He truly knows Boston Market inside and out.”

Engage Brands is a Pennsylvania-based operator of Pizza Hut and Checkers & Rally’s that’s headed by Pandya, a real estate investor.

Last summer, Boston Market closed 45 of its locations—about 10% of the chain’s total units.

Its systemwide sales declined nearly 10% from 2018 to 2019, according to data from Restaurant Business sister company Technomic. It lost 14% of its units during that time, falling to 390 stores in 2019.

“It’s an exciting and interesting time to be a part of Boston Market, as we continue to innovate our guest experience in the challenging environment we are in,” Miller said in a statement. “In partnership with Jay and the Engage Brands team, we are well positioned to meet this challenge, build on our momentum and expand the Boston Market brand to more American homes.”