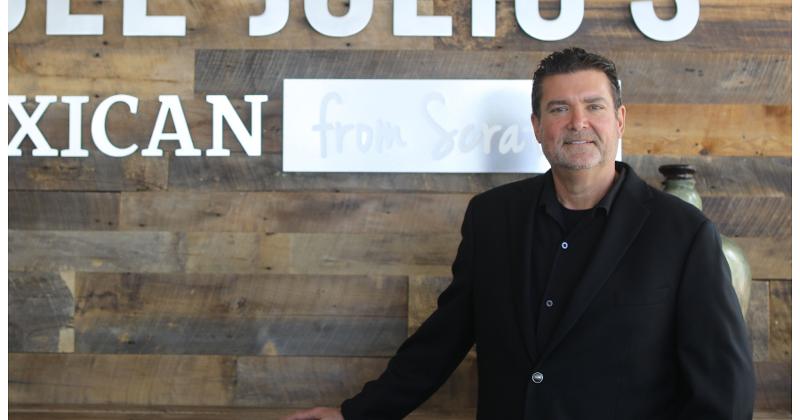 He assumed the dual roles of president and CEO after the passing of Uncle Julio’s president, Harper Caron, on Aug. 7. Vogel previously held both titles and has run daily operations since his hiring in 2013.

“It’s been an honor to lead Uncle Julio’s tenured leadership and operations teams over the last eight years and I look forward to cultivating high-quality new leaders and new locations,” Vogel said in a statement.

Vogel is a restaurant industry veteran with more than 30 years of experience. He came to Uncle Julio’s from Logan’s Roadhouse, where he served as chief executive until 2013. Prior to that role, he held senior positions with Darden Restaurants.

As CEO and president, Vogel leads operations, growth and development for Uncle Julio’s Restaurant Group. In addition to Uncle Julio’s, the Mexican casual-dining brand, the group includes Hacienda Colorado and Savage Burrito. According to a statement, the Dallas-based company plans to open three to six new locations in 2022, up from its current count of 41 restaurants.