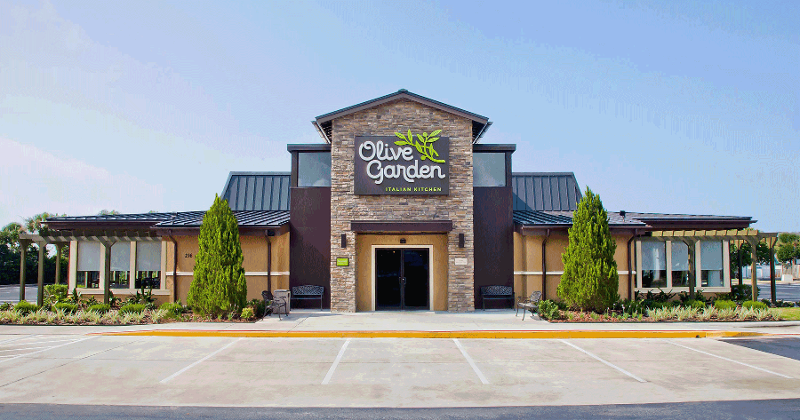 UPDATE: This story has been updated with comments from Darden's quarterly earnings call Friday morning.

He will step down on May 29, 2022, and will be replaced by President and COO Rick Cardenas, who was elected by the board in a unanimous vote. Lee will continue his role as chairman until the company's shareholder meeting next year, when he is expected to stand for re-election and continue as non-executive chairman.

Lee, 60, joined Darden in 2007 as president of specialty restaurants, a role he held until 2013, when he became COO and then interim CEO after the departure of Clarence Otis in 2014. He became the permanent CEO in February 2015.

"This is the right time for this transition, and I look forward to continuing to serve as Darden’s chairman," Lee said on the company's quarterly earnings call Friday morning. "Our company is in a clear position of strength, and this is also the right time for me and my family."

Lee oversaw a period of mounting success at Olive Garden as well as Darden at large. Under his tenure, revenues at the full-service-restaurant giant increased by more than $2 billion, and market capitalization increased approximately three-fold, to nearly $20 billion. He also oversaw the acquisition of Cheddar's Scratch Kitchen and helped guide Darden through the pandemic, which has been especially hard on casual-dining chains.

"It has been a privilege to serve as Darden's CEO for the past seven years and to work with the most dedicated and talented team members and management team in the industry," Lee said in a statement. "As Chairman, I look forward to collaborating with Rick and our Board to help Darden achieve even higher levels of success."

Cardenas, 53, has been with Darden since 1984, when he was an hourly team member, rising all the way to CFO in March 2016 and then president and COO in January of this year.

"It is an honor to be appointed Darden's next Chief Executive Officer, and I am grateful to Gene and the Board for their confidence in me," Cardenas said in a statement.

Lee on the call said Cardenas is "one of the best strategic thinkers I've worked alongside."

The incoming CEO told investors that he won't change the strategic priorities that he and Lee have developed over the past seven years.

"I was a big part of writing them," Cardenas said. "So it would be a little weird if I did change those.

"But we'll look and see as we go through our five-year plan process, which we just did last year. So there's not a whole lot for us to talk about right now."