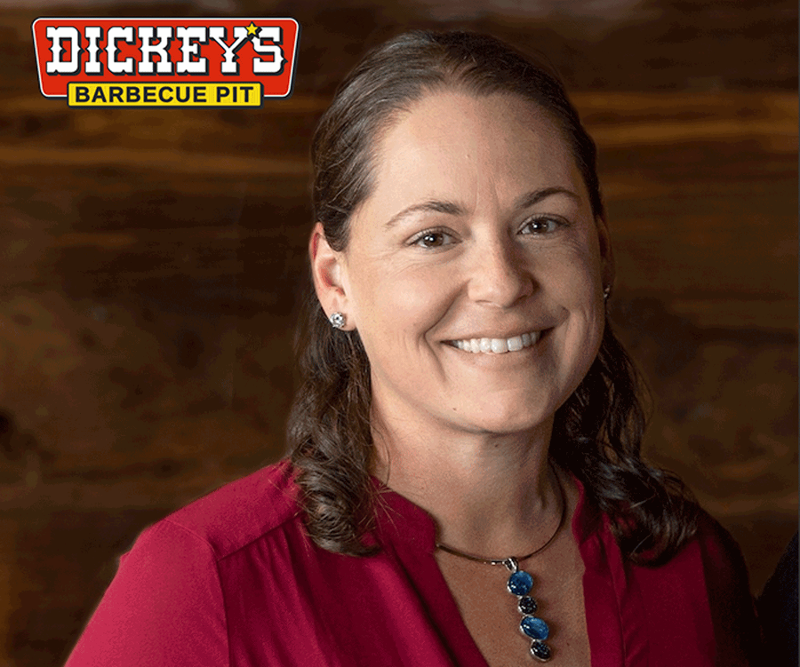 De Santis joined the brand last year to oversee all of the company’s technology platforms. At the outset of the pandemic, she led a team to redesign Dickey’s e-commerce site, which contributed to a 42% increase in digital sales and 122% increase in site traffic, the chain said.

“To say Carissa is deserving of this promotion would be an understatement,” CEO Laura Rea Dickey said in a statement. “Under Carissa’s leadership, Dickey’s technology capabilities have grown tremendously, which has played a huge role in taking our brand to the next level.”