Will Nigel Travis be the next big-name chain leader to surrender his CEO duties?

Travis, the chief of Dunkin’ Donuts and Baskin-Robbins parent Dunkin’ Brands, was asked point-blank during the company’s investor meeting yesterday about his future plans, given that his employment contract expires this year. He didn’t say he was leaving, but he didn’t say he expects to stay, either. 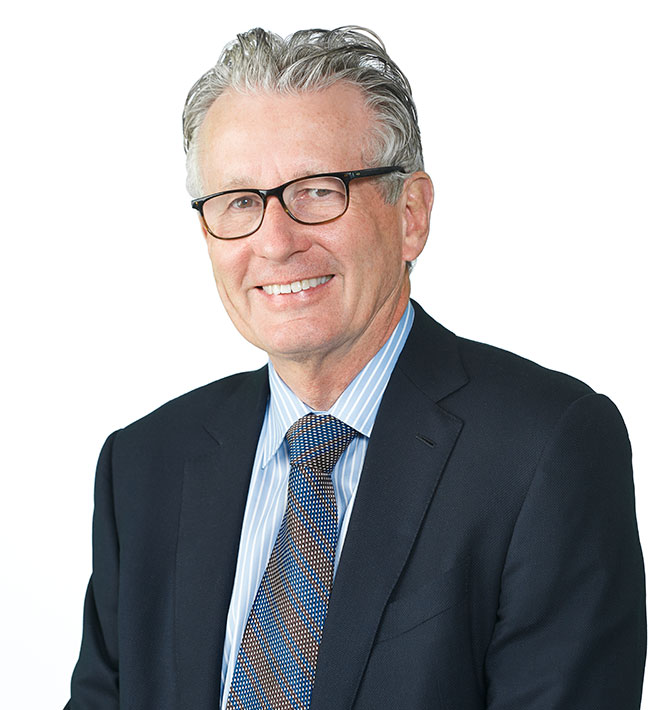 “If and when I leave, I want no doubts that we won’t skip a beat,” Travis responded. “I love what I do today, and I’m going to be passionate all the way through.”

He spoke at length beforehand about how Dunkin’ Brands has strengthened its management team in recent months, adding such talents as Rick Colon, a former regional president of McDonald’s, as SVP of operations and development.

But does that mean Travis will be stepping down?

He balked at answering the direct question, commenting, “As for specifics, the board, Dave and I all laid down our plan. We will continue to lay down our plan.”

The possibility of Travis’ retirement has been mentioned before. He bought a controlling interest last summer in Leyton Orient, a soccer team based in his homeland, the United Kingdom.

His retirement would add another marquee name to the list of restaurant leaders who have decided to call it quits this year, including John Schnatter, the founder and longtime CEO of Papa John's; Patrick Doyle, the chief of Domino's; Steve Ells, founder and CEO of Chipotle Mexican Grill; and Sally Smith, the longtime leader of Buffalo Wild Wings.