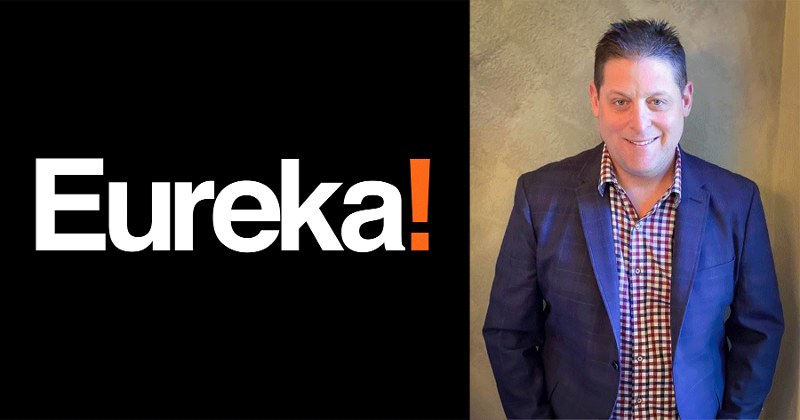 Prior to joining the chain, Berman spent nine years with BJ’s Restaurants, where he oversaw 45 restaurants as senior regional VP. His group was generating annual sales of $225 million at the time he left to join Eureka, according to his current employer.

Previously, Berman spent 15 years with The Cheesecake factory, which he joined when the polished-casual concept had only five restaurants. It now has about 200-plus branches.

“Eric’s passion and leadership are contagious; his ability to motivate, inspire and maximize the performance of every restaurant is best in class,” said Eureka co-founder and Chief Development Officer Paul Frederick.

Eureka is known for its wide selection of beer and whiskey, all sourced domestically, as well as its cocktails.

Its restaurants are located in California, Texas, Washington, Idaho and Nevada.