Hyatt takes over management at the nearly 300-unit chain “effective immediately.” He takes over for G.J. Hart, who recently announced plans to retire.

Hyatt comes to CPK, a privately held chain owned by Golden Gate Capital, following a whirlwind 2017. The former Church’s CEO was named chief executive of Ruby Tuesday in April. He led the chain as it was sold to NRD Capital, and then he was replaced in December after that deal was finalized.

Hyatt is a 40-year industry veteran who also spent time as CEO of Cosi Inc. and was a chief operating officer with Burger King.

“Jim is a world-class restaurant executive and team leader with a long track record of success in the industry and a passion for operational excellence,” Josh Olshansky, managing director at Golden Gate Capital, said in a statement.

Hyatt takes over management at a Los Angeles-based chain that has quietly generated sales growth recently, including 3.7% global system sales growth in 2016, according to Technomic data. System sales were $953 million in 2016. The company has been adding locations in international markets in recent years.

“This is an incredibly exciting time in CPK’s history,” Hyatt said in a statement. He said that the business is “poised to achieve growth in its global footprint and in high-potential areas, including its off-premise business.” 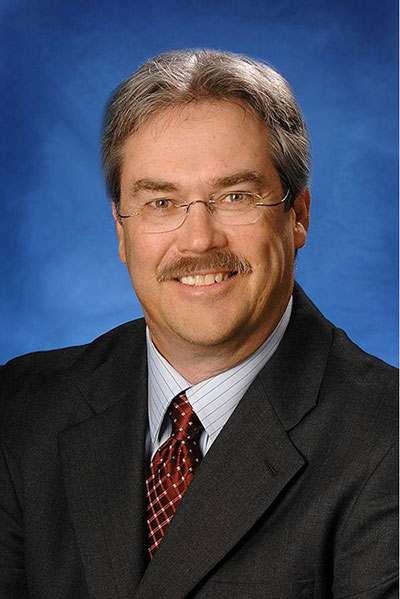