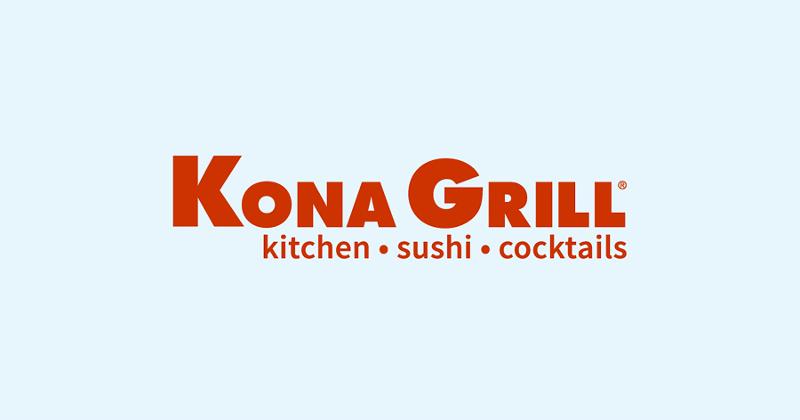 Jim Kuhn has assumed the post of CEO and president of Kona Grill, the Asian casual-dining concept announced Thursday.

“Jim has done a remarkable job during his tenure with us at improving the profitability of our restaurants and I’m confident that Kona will thrive under his leadership,” Bakay said in a statement.

Kona Grill’s same-store sales fell 12.1% year over year in the quarter ended June 30, a period in which it also incurred a net loss of $1 million. Yet the chain “significantly improved” its profitability during Q2, Kuhn said in a news release, due to recent cost-cutting endeavors.