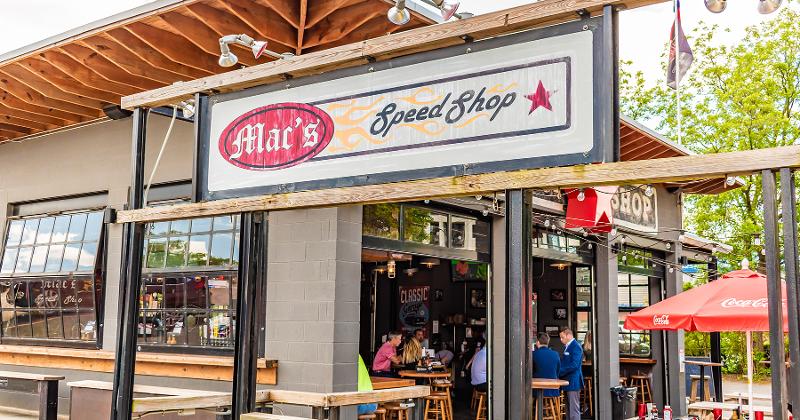 Shang Skipper will be charged with growing the eight-unit Mac’s Speed Shop concept, known for its housemade barbecue sauce and selection of more than 300 beers at each location.