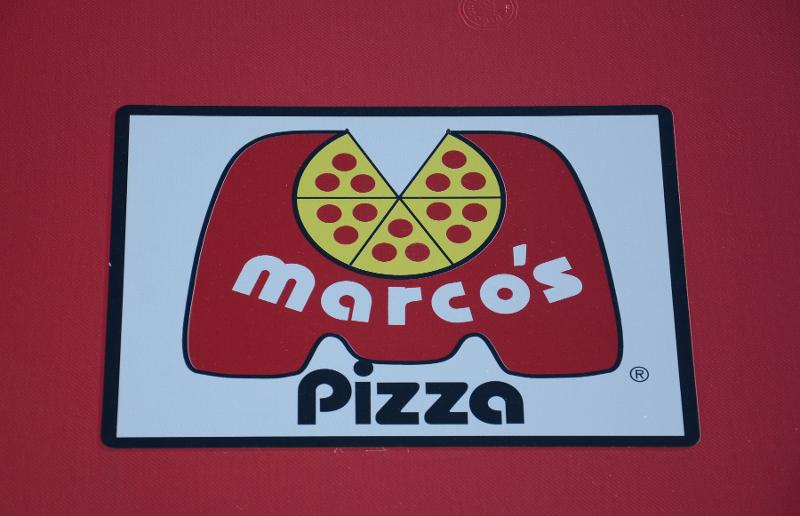 Gerardo Flores has been named chief development officer of Marco’s Pizza. Flores will be responsible for developing U.S. and international growth strategies, streamlining the development process and driving expansion.

Flores has nearly 20 years of experience in top-level leadership roles in the franchise industry. Most recently, he served as vice president of real estate at Tropical Smoothie Café, where he developed growth strategies and established local and national landlord relationships. Previously, he was also the vice president of real estate at Jersey Mike’s Subs and the senior director of development at Quiznos.

The announcement comes on the heels of development and sales milestones for the Ohio-based brand. Marco’s Pizza recently opened its 1,100th store and surpassed $1 billion in annual systemwide sales, according to a statement.

Additionally, the brand says it currently has over 200 stores in various stages of development. 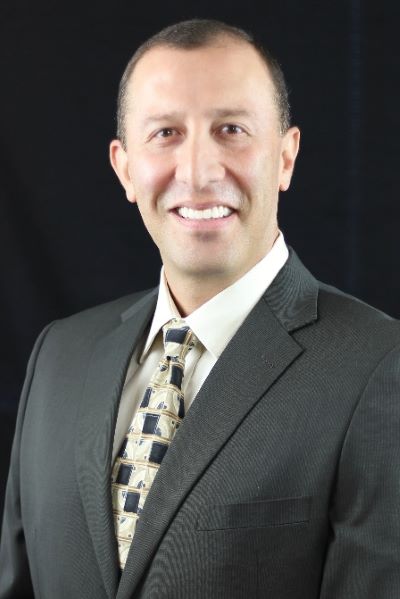 “We’ve set forth aggressive franchise development growth goals and bringing in a strong franchise leader is paramount to deliver on our future success,” said Tony Libardi, co-CEO & president of Marco’s Pizza, in a statement. “With decades of increasingly successful franchise experience in the quick-service restaurant industry, Gerardo brings a vision and growth business mindset as we continue to expand across the country and beyond.”