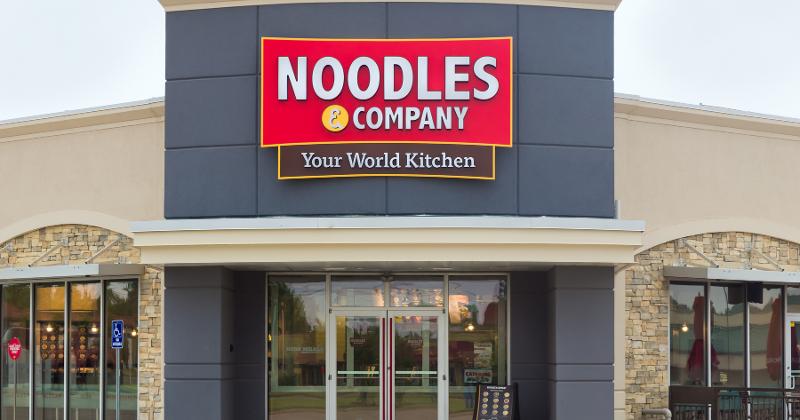 West had served as executive vice president of operations at Noodles since 2017.

In his new role, West will continue to oversee the fast casual’s operations and training programs, as well as taking on franchise operations support and management of the rollout of kitchen upgrades.

West previously served as vice president of operations at Smoothie King Franchisees, Inc. He also was COO of Stevi B’s Pizza Buffet and spent more than 15 years with the Einstein-Noah Restaurant Group.

“His role will be integral to the success of new unit growth, an area where he has already supported outstanding results with new restaurants being the best performing class in the company’s history,” the Broomfield, Colo.-based restaurant said in a statement.

Late last month, Noodles laid out concrete plans for new unit growth, with the eventual goal of reaching 10% annual expansion in locations. This year, the 454-unit chain plans to add 10 to 15 new restaurants. Currently, about 85% of the chain’s restaurants are company-owned. Noodles would like to see that number be closer to 50%, it has previously said.