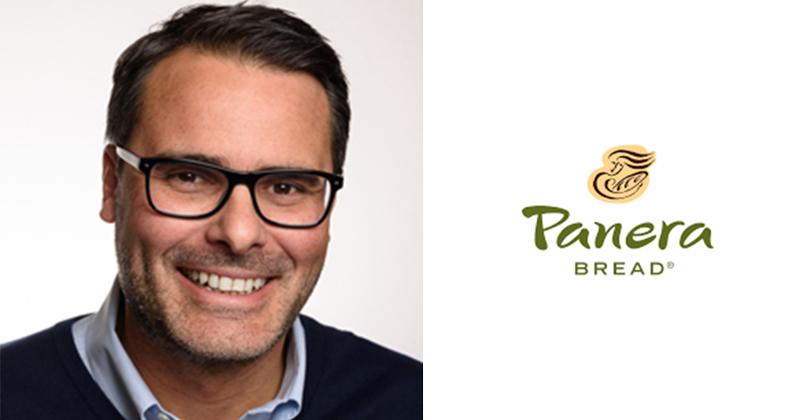 Luz worked for The Kraft Heinz Co. from 2013 until last year, serving in a number of executive roles, including as global brand officer and CMO for the U.S., according to his LinkedIn page.

Most recently, Luz was CEO of nutritional supplement company 8Greens.

At Panera, Luz is overseeing marketing, culinary, digital, and strategy/insights, according to a spokesman.

“I have been a long-time admirer of the Panera brand,” Luz said in a statement. “It’s a huge positive force for the food industry, from its mission to its leadership in clean food and commitment to making great food accessible to all.”

“We look forward to his innovative and action-oriented brand leadership that will help us take Panera into the future,” Chaudhary said in a statement.