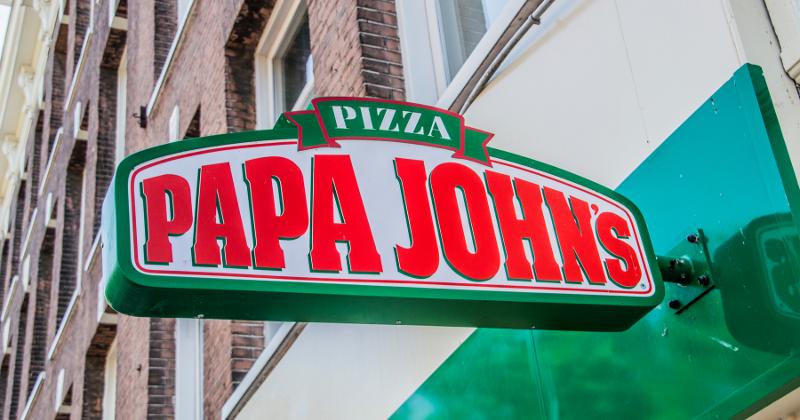 The Louisville, Ky.-based chain said in a federal securities filing that Norberg will remain an employee of the company through next March in a “transition role.”

No reason was given for Norberg’s departure. He has been with the company since 2019. Papa John’s said Norberg will receive severance benefits “consistent with a termination without cause.”

Papa John’s is moving some of its headquarters functions to Atlanta.

Norberg was a consultant before he moved on to Papa John’s, where he was hired to oversee operations of corporate and franchised restaurants. He had previously spent 30 years at McDonald’s. He was hired in 2019 by then-CEO Steve Ritchie, who was later replaced with Rob Lynch.