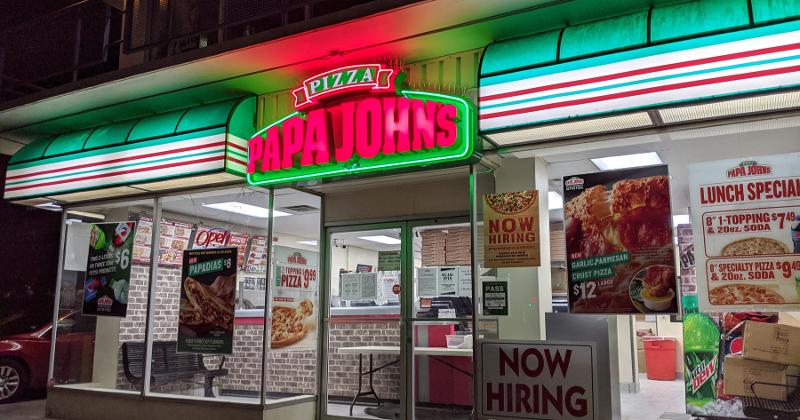 Wetzel, who has been Papa John’s chief commercial and marketing officer since 2019, was given the expanded role that adds North America operations, technology and insights to his responsibilities.

The goal, CEO Rob Lynch said in a statement, is to integrate its commercial and marketing functions more tightly with technology and operations. “Over the past two years, Papa John’s has fully transformed itself from a turnaround story to an innovation-driven growth business with enormous development whitespace,” Lynch said.

“Over the same period, the pandemic has accelerated changes in consumer behavior and expectations that were taking hold prior to 2020.”

By integrating the operations, technology and marketing more closely, Lynch said, “we’ll be better positioned to take on bold, transformative projects that are enabled by our technology, growing first-party data capabilities and a company-wide innovation culture.”

Wetzel has helped launch some of the innovations that have driven Papa John’s sales in recent years, including its Epic Stuffed Crust and Papadias. He helped grow Papa Rewards loyalty program and launched a marketing campaign for Shaq-a-roni, the company said.

Papa John’s and its franchisees operate more than 5,500 locations in 49 countries. The company is based in Louisville, Ky., and Atlanta.