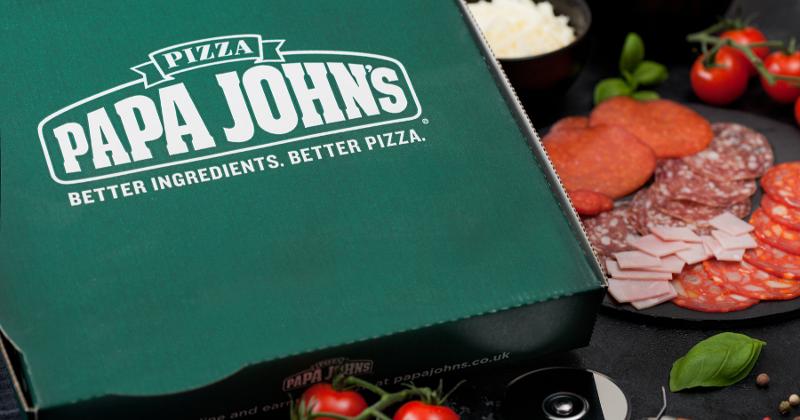 Papa John's brought back its former head of HR to be its chief people and diversity officer. / Photograph: Shutterstock.

Reyna will replace Marvin Boakye, who had been in the role for nearly four years, on Nov. 28.

He also served as interim VP of diversity, equity and inclusion during a transition period with the company. “Elias couldn’t be a better culture fit for Papa John’s as he is a model of our core values,” Papa John’s CEO Rob Lynch said in a statement.

Reyna has more than 20 years of human resources experience with several large companies, including Shell Oil, Tesoro Refining and Marathon Petroleum. He will be based in Atlanta.

Why restaurants should care more about apathy