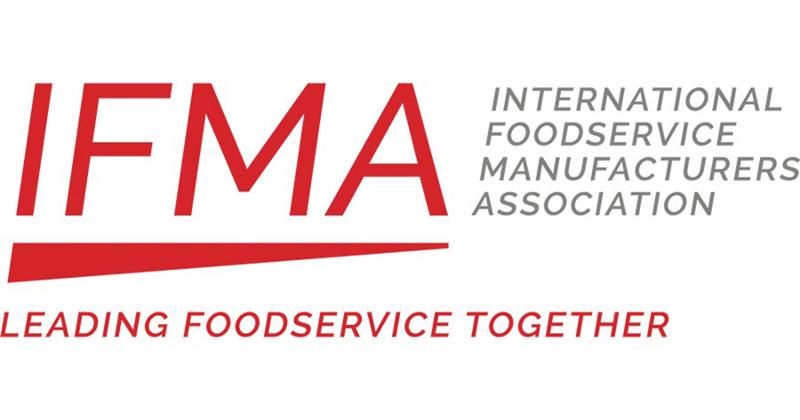 Casual-dining veteran Phil Hickey has been selected as the year’s top restaurant operator in the full-service chain market by a panel of journalists and past winners in the annual Silver Plate competition of the International Foodservice Manufacturers Association (IFMA).

Scott Redler, COO and co-founder of Freddy’s Frozen Custard & Steakburgers, was voted the industry’s best within the limited-service chain sector, and Joe Essa, the longtime head of Wolfgang Puck’s restaurant collection and current CEO of Thomas Keller Restaurant Group, was selected as the outstanding leader in the independent restaurant category.

Brandon Chrostowski, a veteran of fine-dining landmarks such as the now-defunct Charlie Trotter’s in Chicago and Le Cirque in New York City, was chosen as the winner of this year’s Silver Plate in the Retail & Specialty category. Chrostowski is the CEO and founder of Edwins Leadership & Restaurant Institute, an educational facility and fine-dining restaurant that provides career training and practical experience to former prison inmates.

The four Silver Plate winners and the four first-place finishers from the so-called noncommercial foodservice categories in the competition essentially become the semifinalists for IFMA’s highest annual honor, the Gold Plate Award. The winner of that award, a designation of the top operator across all of foodservice, is scheduled to be revealed at a gala event during the industry’s annual convention in Chicago in mid-May.

Hickey’s selection as the Silver Plate winner in the full-service category caps a career that includes leading Rare Hospitality, parent of The Capital Grille and LongHorn Steakhouse prior to its multibillion-dollar merger with Darden Restaurants in 2007. He was also an early executive of Houlihan’s and a founder of The Cooker casual chain. Hickey currently serves as a hands-on chairman of Miller’s Ale House, a concept owned and operated by private-equity firm Roark Capital.

Redler is an operations specialist who has worked with Freddy’s, one of the industry’s fastest-growing chains, since its first steakburger was slapped on the grill.

In addition to leading the restaurant groups of Puck and Keller, Essa is a former chairman of the National Restaurant Association.

The banquet where the Gold Plate Award winner will be announced is scheduled for May 16 at Chicago’s landmark Union Station building.