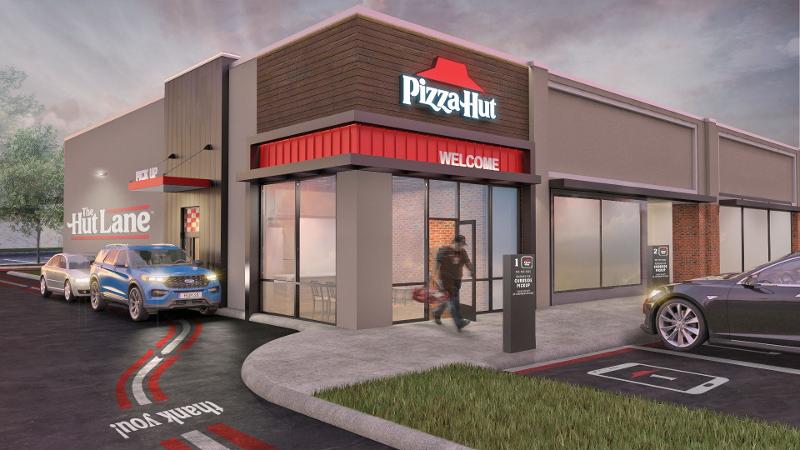 Graves came to the Plano, Tex.-based pizza chain as chief brand officer last year and was recently promoted to general manager. He joined the company from sister chain KFC U.S., where he led marketing strategy since 2016. 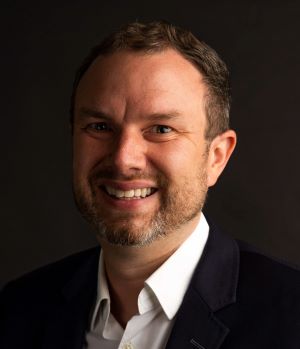 Graves will report to Aaron Powell, who himself was recently named CEO of Pizza Hut global. “David has a well-deserved reputation for delivering results, repeatedly demonstrating his expertise in identifying solutions to business challenges that not only enhance the experience for customers, but also benefit restaurant economics,” Powell said in a statement.

Graves will take over for Kevin Hochman, KFC’s U.S. president who has spent the past two years serving as interim president of Pizza Hut U.S. Parent company Yum Brands, which operates both chains, has credited Hochman for guiding the chain’s transformation during that period. Hochman will return to his role overseeing KFC.

“Kevin has delivered in a really meaningful and significant way, and I can’t thank him enough for his commitment and collaboration the last two years leading two of our iconic brands in the U.S.,” Yum Brands CEO David Gibbs said in a statement.

Pizza Hut’s same-store sales turned around during the pandemic, generating a 9% rise in same-store sales during the second quarter on a two-year stacked basis. Takeout and delivery sales have thrived, in particular, up about 20% over that same period. The company has done this in part by closing weak dine-in locations and converting them to takeout and delivery only.

But it has also come out with a number of products that have proven popular with customers, such as its Detroit-style pizza.

Yum Brands said that Graves “has played a critical role in the development and continued execution of Pizza Hut’s turnaround strategy.”

Hochman said Graves is “a proven leader and accomplished brand builder” who will continue the chain’s turnaround.