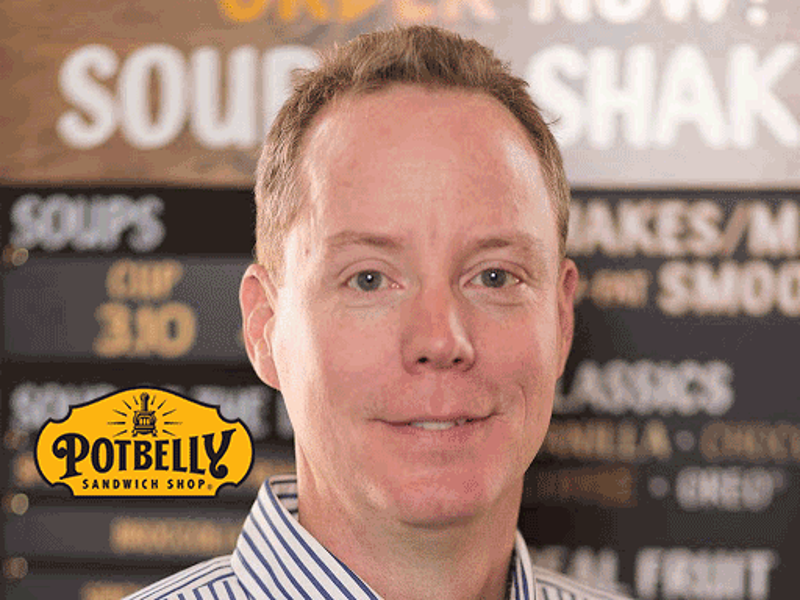 Matthew Revord, who has served as an executive with Potbelly Corp., for nearly 14 years, is resigning, the chain revealed in a Securities and Exchange Commission filing Thursday.

Revord will continue in his current position as Potbelly’s chief legal officer and chief people officer until Dec. 18, the company said. No reason was given for his resignation.

Revord started his career with Potbelly in 2007 as senior vice president and chief legal officer and was promoted to his current roles in June 2018, according to his LinkedIn profile.

Before joining Potbelly, Revord served as general counsel for a number of companies.

Chicago-based Potbelly has struggled during the pandemic and reported last week that its third-quarter revenue fell more than 30%, to $72.1 million. The chain said it is planning corporate layoffs to help make up for falling sales and that it intends to permanently close up to 30 restaurants.

Potbelly’s cost-cutting plans will save the chain $3.5 million to $4 million, it said.

Revord’s resignation is not the first leadership change for the struggling chain in recent months. In July, the company hired former Wendy’s executive Robert Wright as its new president and CEO. Wright succeeded Alan Johnson, who had helmed the chain since December 2017.