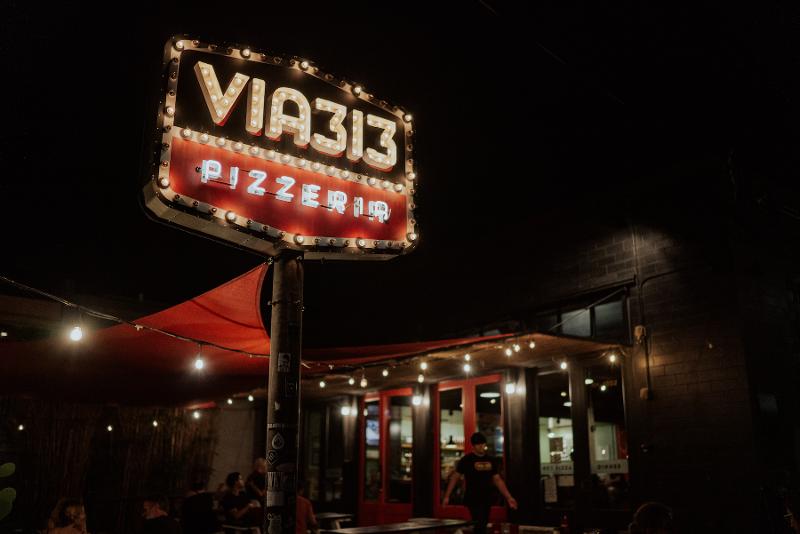 The Detroit-style pizza chain is owned by Savory Fund. /Photo courtesy of Via 313.

Ray Risley is the new CEO of Via 313 Pizzeria, the company said Tuesday.

Risley comes to the Detroit-style pizza chain from Front Burner Restaurant Group, where he was president and chief operating officer of the Whiskey Cake Kitchen & Bar brand. There, he oversaw 12 locations that generated systemwide sales of $85 million.

Before that, Risley was president of Del Frisco’s Double Eagle Steakhouse, where he spent nearly two decades. He led 13 Double Eagle locations with more than $176 million in annual revenue. The chain had average unit volumes of $14.1 million. 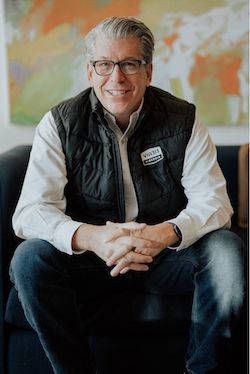 Ray Risley /Photo courtesy of Via 313

Risley also owned a sports bar in Texas for five years and he was general manager for the original Spago, founded by chef Wolfgang Puck in Los Angeles.

With 11 mostly full-service units, Via 313 is gearing up for growth with more than 18 locations scheduled to open in the next two years. Risley will work with founders Brandon and Zane Hunt, brothers who first opened the concept in Austin, Texas.

“We made the decision late last year to start the search for our CEO, and while it was an exhaustive process, we were humbled and blown away by the candidates,” said the Hunt brothers in a statement. “Ultimately, Ray was the right person to guide Via 313 into our explosive growth plan. This is an important step for us and our team, and it comes at a critical time as we are scaling quickly into new markets.”

Via 313 is owned by Lehi, Utah-based private equity firm Savory Fund, which has also invested in a number of other brands, such as Swig, R&R BBQ, Pincho, The Crack Shack and Saigon Hustle.