Roy Rogers Restaurants has appointed Dunkin’ Donuts and Starbucks veteran Jeremy Biser as EVP, with responsibility for all aspects of the regional brand.

Biser was previously VP of international operating systems, learning, food safety and equipment for Dunkin’ Brands, the parent of Dunkin’ Donuts and Baskin Robbins. In that role, his scope of responsibility extended to 8,000 restaurants. 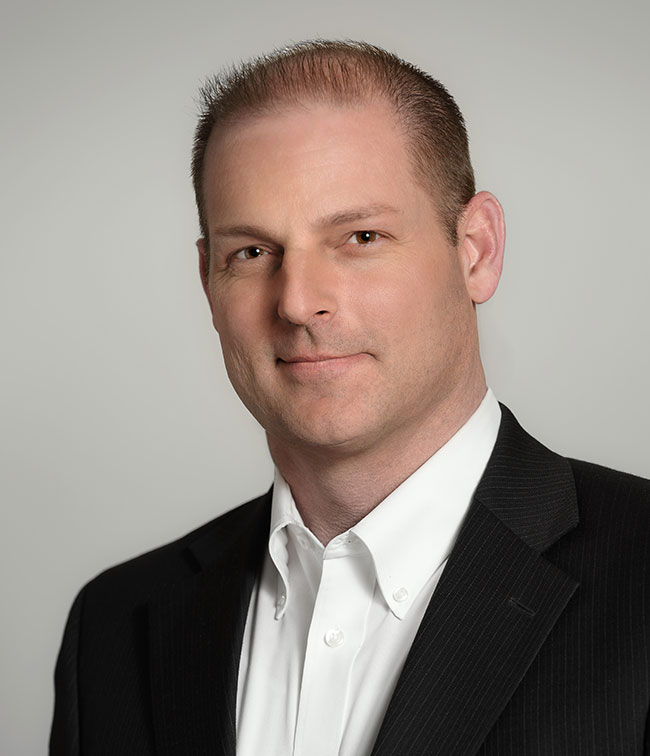 In his new role, Biser “will concentrate on optimizing performance of existing company and franchise locations, while also positioning the brand to grow throughout the mid-Atlantic United States,” Roy Rogers said in announcing the appointment.

He will report to Co-President Jim Plamondon.

Roy Rogers, which is celebrating its 50th anniversary this year, currently has 53 restaurants in six states.