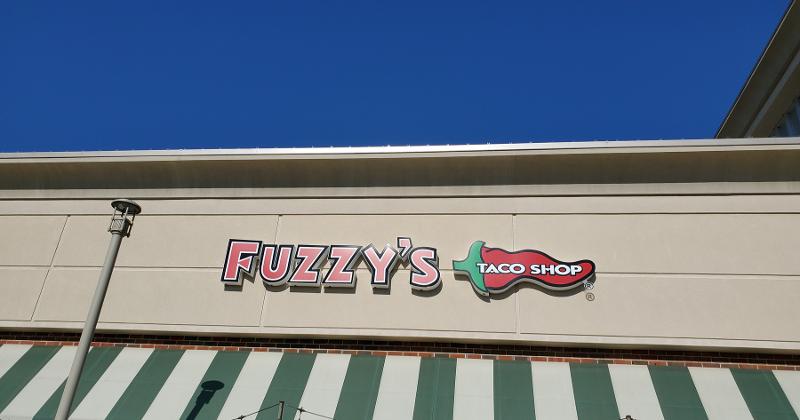 Most recently, Shotter served as president of Condado Tacos. He was also CEO of Backyard Burgers. Before that, Shotter and Fuzzy’s CEO Paul Damico worked together at Moe’s Southwest Grill.

“With the robust growth planned for Fuzzy’s, it is beneficial to add someone to the team with extensive experience in both franchised brands and rapid expansion,” Damico said in a statement.

Shotter said he will work hard to preserve the unique experience at Fuzzy’s, with its hybrid fast-casual operations and full bar.

“Fuzzy’s is known for its laid-back atmosphere and chill vibes,” he said in a statement. “That’s what our fans love so much about us. As we add new franchisees, retaining the ‘badass culture’ of the brand is going to be a crucial part of my role.”

Shotter said he intends to implement infrastructure, processes and procedures to get the chain ready for rapid growth.

In October, Fuzzy’s owner NRD Capital said it would be the first chain in a new acquisitive platform company called Experiential Brands. The platform said it would focus on purchasing brands that highlight the in-restaurant experience.